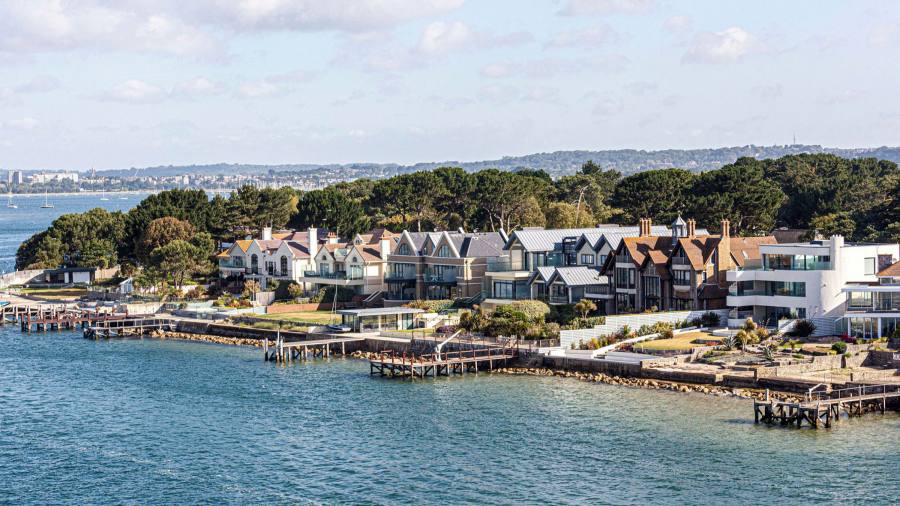 With just five cases of Covid per 100,000 in the week through June 12, the town of Ipswich in Suffolk has the lowest rate in England. But he already had one of the highest.

Bartender Adam Muir, 22, says the numbers are “rather surprising.

“It’s the usual thing – no one wears their mask, no one pays attention to Covid guidelines.

“I guess everyone is fed up, and I’ve seen it more in hospitality – when you’re drunk you don’t really care.”

Friends Rosie Loveday, 32, and Rhiannon Newby, 21, are also surprised by the low rate.

“I’m shocked,” Rosie said. “One day you hear we have the highest infection rate, and the next day we have the lowest.

“I’m in town most of the time and most people wear masks or have exemption cards. Overall it hasn’t been too bad.”

Rhiannon says, “I am the younger generation, and there hasn’t been so much playing around with the rules.”

But BT employee Swapnil, 32, says he thinks people are following the rules.

“Ipswich is miles from London so maybe we don’t have people coming from areas where it is high.

“People are outside now, but they are taking the proper precautions.”

He says everyone he knows is “keen enough to get their jabs”.

There are more people we chatted with on Ipswich Waterfront here.