BCP COUNCIL responded after a Bournemouth beach bar claimed it had no choice but to close due to ‘rules and regulations’.

The council said it had worked with the operators of the now-closed Beach Hut Bar and Grill in West Cliff to “encourage them to stay put”.

The bar was dismantled earlier today, although it was to remain open until October.

The Beach Hut said that due to a number of “rules and regulations” it had no choice but to close.

These would have included: ‘No hens, stags and groups allowed as this encourages excessive drinking.

“No alcoholic beverages without food. Only two glasses per person.

“Food should be ordered before drinks. Food must be ordered at the table.

“And no loud music or DJs.”

The bar claims this has resulted in “poor reviews, high staff turnover and a massive overall loss”.

Councilor Beverley Dunlop, Portfolio Holder for Tourism, Culture and Vibrant Places, said: “Bournemouth, Christchurch and Poole are one of the UK’s premier coastal destinations. As part of our efforts to make the award-winning beachfront even more vibrant, we have engaged through an open tender with several operators to run a series of new attractions on the beach.

“This has contributed to the number of imaginative offerings available across our beachfront.

“Local people have expressed a preference for beach restaurants, rather than beach bars, and we have ensured that these new venues have food as their main offering.

“It is unfortunate that the operators of the Beach Hut Bar & Grill have made the decision to cease operations. We were working with the operator to encourage him to stay put, but we wish him all the best wherever he chooses to do business in the future.

“We believe this location provides a great opportunity to create a beach restaurant with a fresh new food offering, and it will continue to play an important role in the exciting offerings available on our world-class beachfront.”

Posting on social media, a spokesperson for the bar said: “After weeks of trying to compromise, we had no choice but to close.

“Not being able to accept group bookings, turning away 70% of visitors who just wanted a drink and being constantly inspected, made our stay at Bournemouth Beach a real challenge both financially and emotionally as a team.

“We are so disappointed. But as a small business, we would rather pay the balance and cut our losses than stay and lose money.

“Thank you to all the lovely people who supported us, but it’s goodbye.”

Customers on social media expressed their disappointment with the closure.

Client Jim Legg, a recruitment consultant from Bournemouth, said: ‘It was a brilliant organization which must have cost a fortune to build and it has been loved by all the clients who have been there including myself, such a shame to see such a great idea on our beautiful beach being forced to close.”

“You just have to see on their Instagram page of the announcement that they are closing how many people are disappointed.” 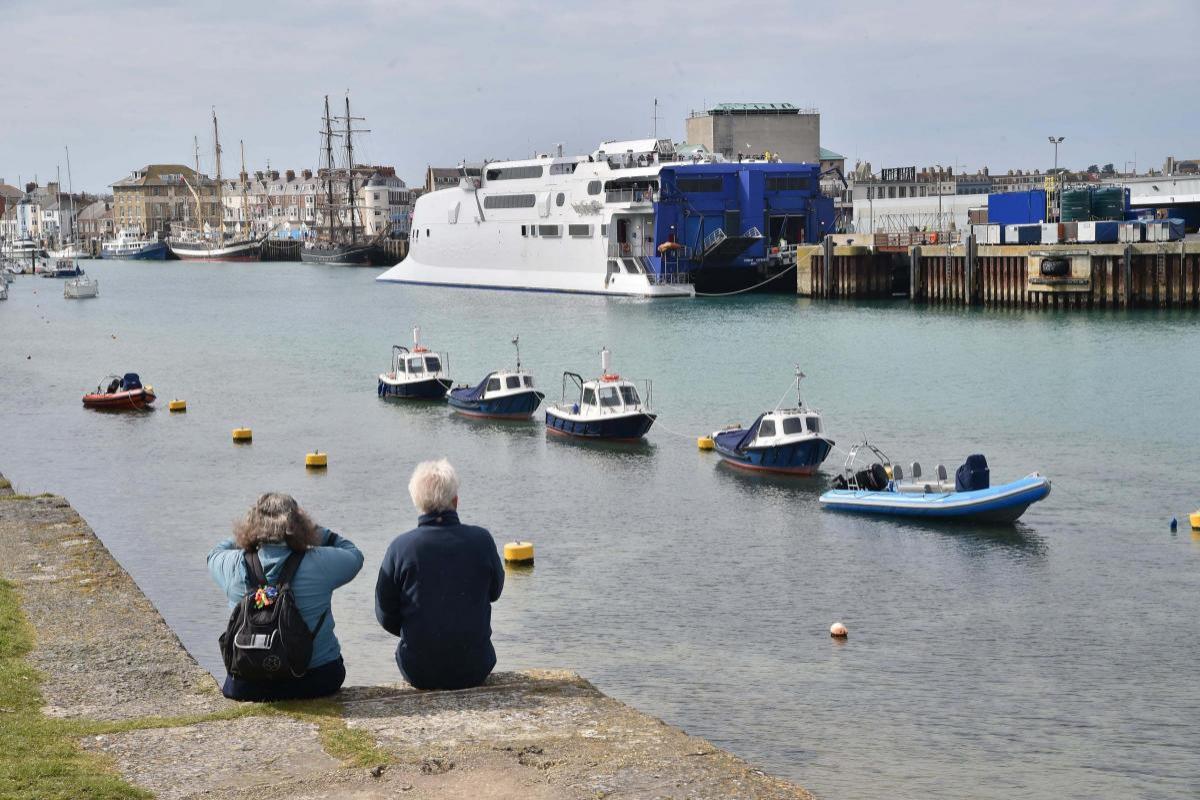