A MEMBER of a gang of rogue traders who targeted a visually impaired man in Dorset has been ordered to pay back thousands of pounds by a court.

The gang approached the victim, a visually impaired man at his home on Tuesday, January 10, 2017.

They offered to do work on the victim’s roof, but never provided any vouchers, contracts or invoices for the work and repeatedly added extra charges to the point that the victim lost the trace of his finances.

Daniel Mold, 32, was sentenced by Bournemouth Crown Court on Monday 16 December 2019 after being convicted in an earlier conspiracy to defraud hearing.

Mold, from Staffordshire, was sentenced to 30 months in prison.

At a hearing at Bournemouth Crown Court on Thursday 21 October 2021, a judge ruled that Mold received Â£ 16,500 from his offense.

A confiscation order has been issued which requires Mold to repay the figure of Â£ 16,500 to the Bournemouth man.

It has been identified that Mold had no assets available at the time of the initial forfeiture order, but this order remains in effect for life until the full amount has been repaid.

At an earlier hearing on Monday December 16, 2019, it was ruled that John Ward, 59, with no fixed address, had received Â£ 19,500 from his offense and a confiscation order was issued requiring him to repay that figure.

Detective Inspector Andrew Kennard, Dorset Police’s Economic Crime Unit, said: ‘I hope this case is further demonstration that we will use POCA legislation when it is available for extract illegal income from criminals.

“As with all orders for the confiscation of the proceeds of crime, the outstanding benefit amount is still due and the case will be reviewed in the future to determine whether the defendant has acquired other assets.”

At the hearing, all convicted gang members including Daniel Mold, John Ward, Noel Christopher Ward, 35 and homeless, Tony Smith, 50 and homeless, and Clifford Pritchard, 48 and de Forge Lane, Higham, Rochester in Kent have been subject to Serious Crime Prevention Orders (SCPO) preventing them from communicating or visiting unsolicited private accommodation.

This means they can’t cold call or sell business by visiting people’s homes, and they have to inform the police about businesses they own or manage.

A sixth accused – James Christopher Ward, known as Jimmy Ward – has also been subject to a serious crime prevention order. He is wanted in the investigation after failing to appear in court and being convicted in absentia.

The 31-year-old, from Chippenham, Wiltshire, is described as white, five feet seven inches tall and of average build with short black hair.

Anyone concerned that they or their vulnerable neighbors may be targeted by dishonest traders are urged to contact Dorset Police. For tips on crime prevention, please visit www.dorset.police.uk/help-advice-crime-prevention/home-property/protect-your-home/doorstep-crime/. 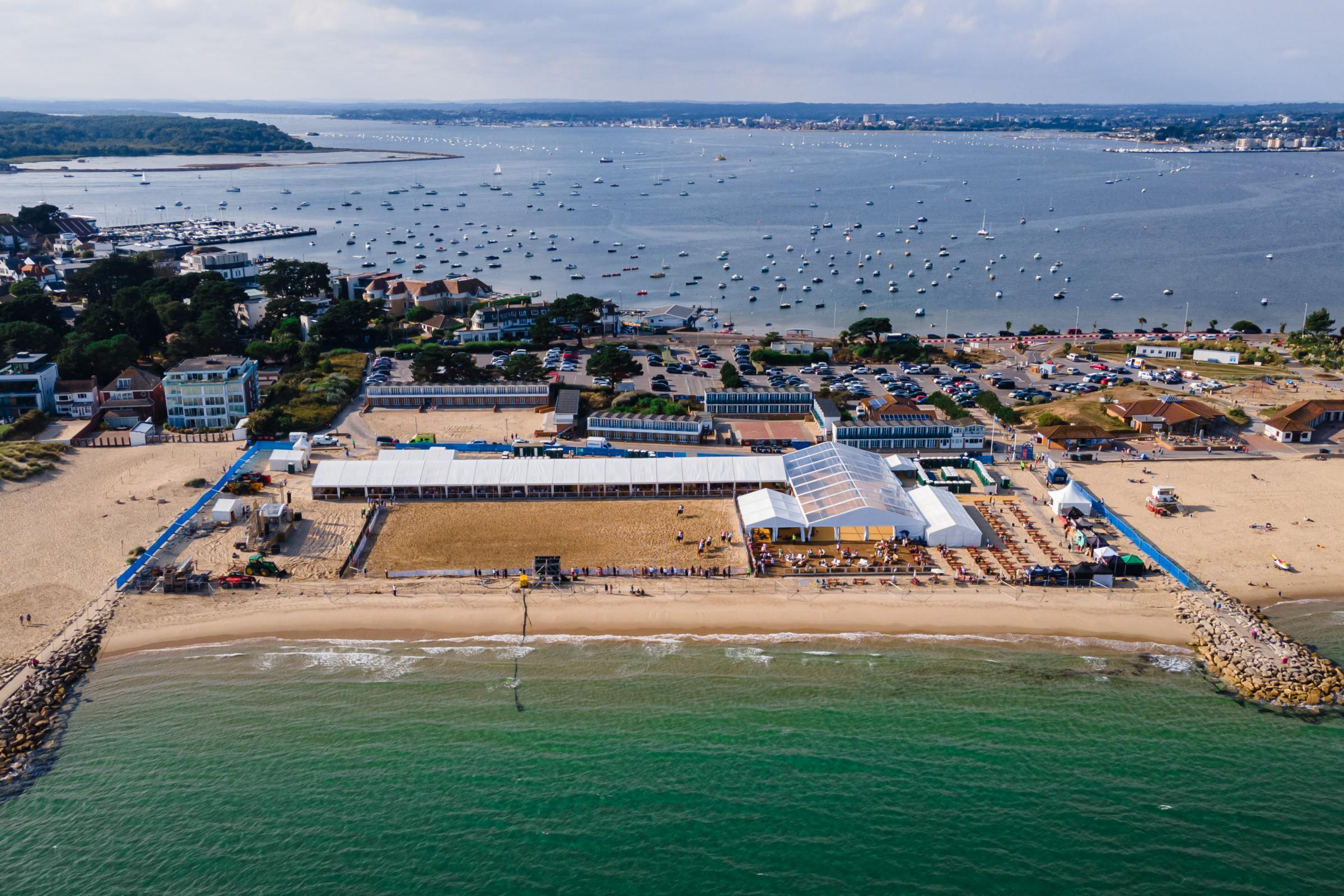 Sandpolo returns to Sandbanks Beach in Dorset in July 2022

Sandpolo is poised to break attendance records as it reaches the 15-year milestone. The British …