Indian variant ‘dominant in UK’ as confirmed cases increase by 79%

What the Newspaper Say – July 23 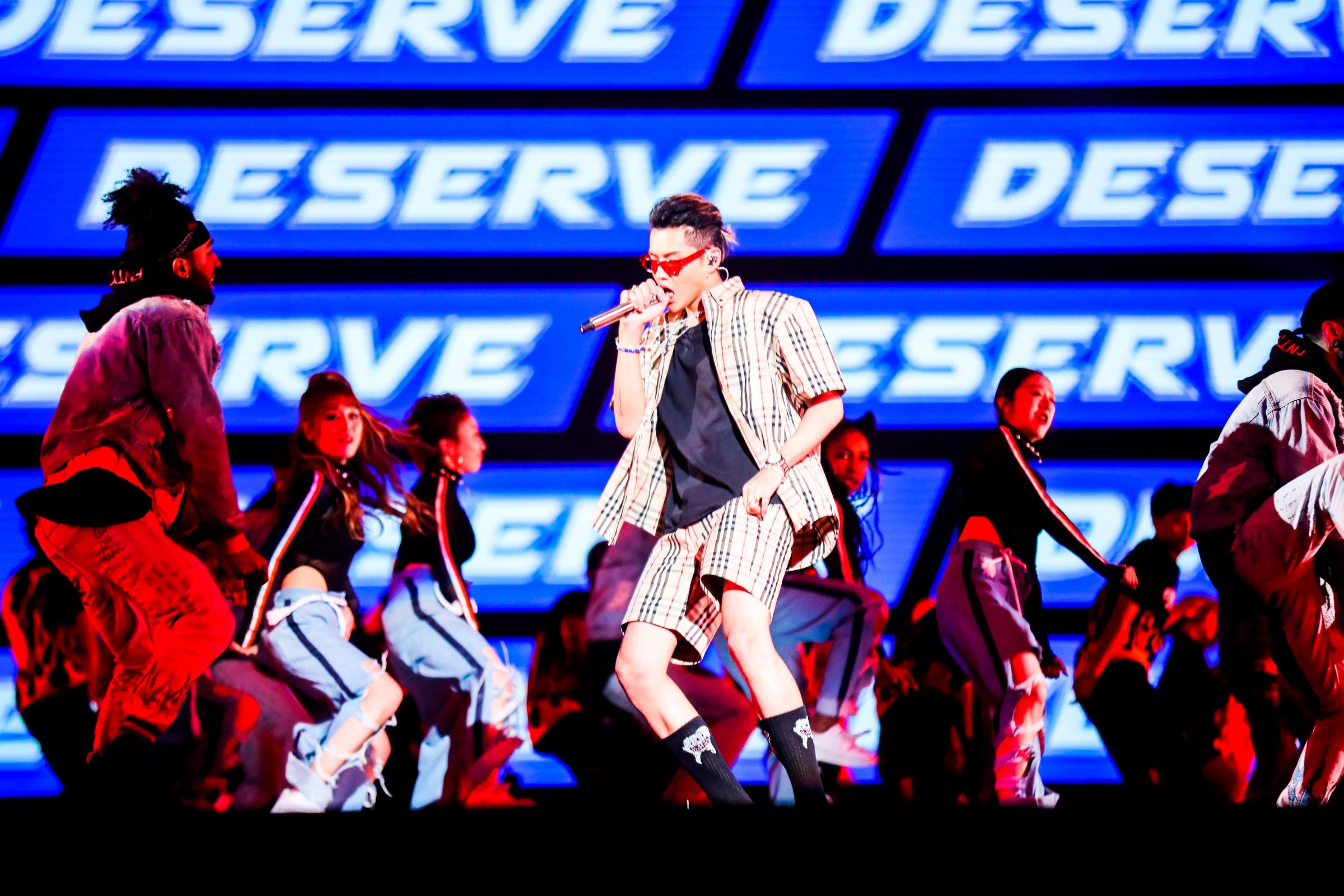 The Covid-19 variant that originated in India is now believed to be dominant in the UK, with early evidence suggesting it could lead to an increased risk of hospitalization compared to the Kent variant.

A total of 12,431 cases of the Indian variant, also known as the Delta variant, have been confirmed in the UK through June 2, according to Public Health England (PHE).

Some 278 people with the Indian variant made their way to A&E in the most recent week, resulting in 94 people being hospitalized overnight.

This compares to 201 A&E attendances the week before, with 43 admissions.

The majority of admissions continue to be from people who have not been vaccinated, PHE said.

Meanwhile, 5,274 more laboratory-confirmed coronavirus cases had been recorded in the UK as of 9 a.m. on Thursday, the highest single-day figure since March 26.

Bolton in Greater Manchester continues to be the worst affected local area, where cases have increased from 795 to 2,149.

Blackburn with Darwen in Lancashire saw 368 new cases, bringing it to 724 in total.

In Bedford, there have now been 608 confirmed cases, including 349 in Leicester, 278 in Manchester and 223 in Birmingham.

PHE figures show that from February 1 to May 31, 9,427 cases of the Indian variant were recorded in England, including 5,172 in unvaccinated people.

Some 17 people have died during the same period with the Indian variant, two of whom had received both doses of the vaccine and 11 were unvaccinated.

During that time, there were 140 outbreaks of the Indian variant in schools and 62 in workplaces between January 4 and June 1.

Early evidence suggests that there may be an increased risk of being admitted to hospital for this variant compared to the Kent, or Alpha variant, but “more data is needed to be more confident in this finding” , added PHE.

Dr Jenny Harries, Managing Director of the UK Health Security Agency, said: “With this variant now dominant across the UK, it remains essential that we all continue to exercise the greatest possible caution.

“The way to fight the variants is to fight the transmission of Covid-19 as a whole. Work from home wherever you can and practice “hands, face, space, fresh air” at all times.

“If you are eligible and you haven’t already, please show up for the shot and make sure you get your second shot. It will save lives. “

The latest PHE data also suggests that there have been 97 confirmed outbreaks of Covid-19 in elementary and secondary schools to which at least one variant case is linked in the past four-week period.

This is the equivalent of about one in 250 schools.

Covid-19 outbreaks and clusters in primary and secondary schools are at low levels, but there has been a slight increase in recent weeks in line with higher levels of the Indian variant circulating in the community.

There are “encouraging signs” that the transmission rate in Bolton has started to decline and that “actions taken by residents and local authority teams have been successful in reducing the spread,” PHE said. 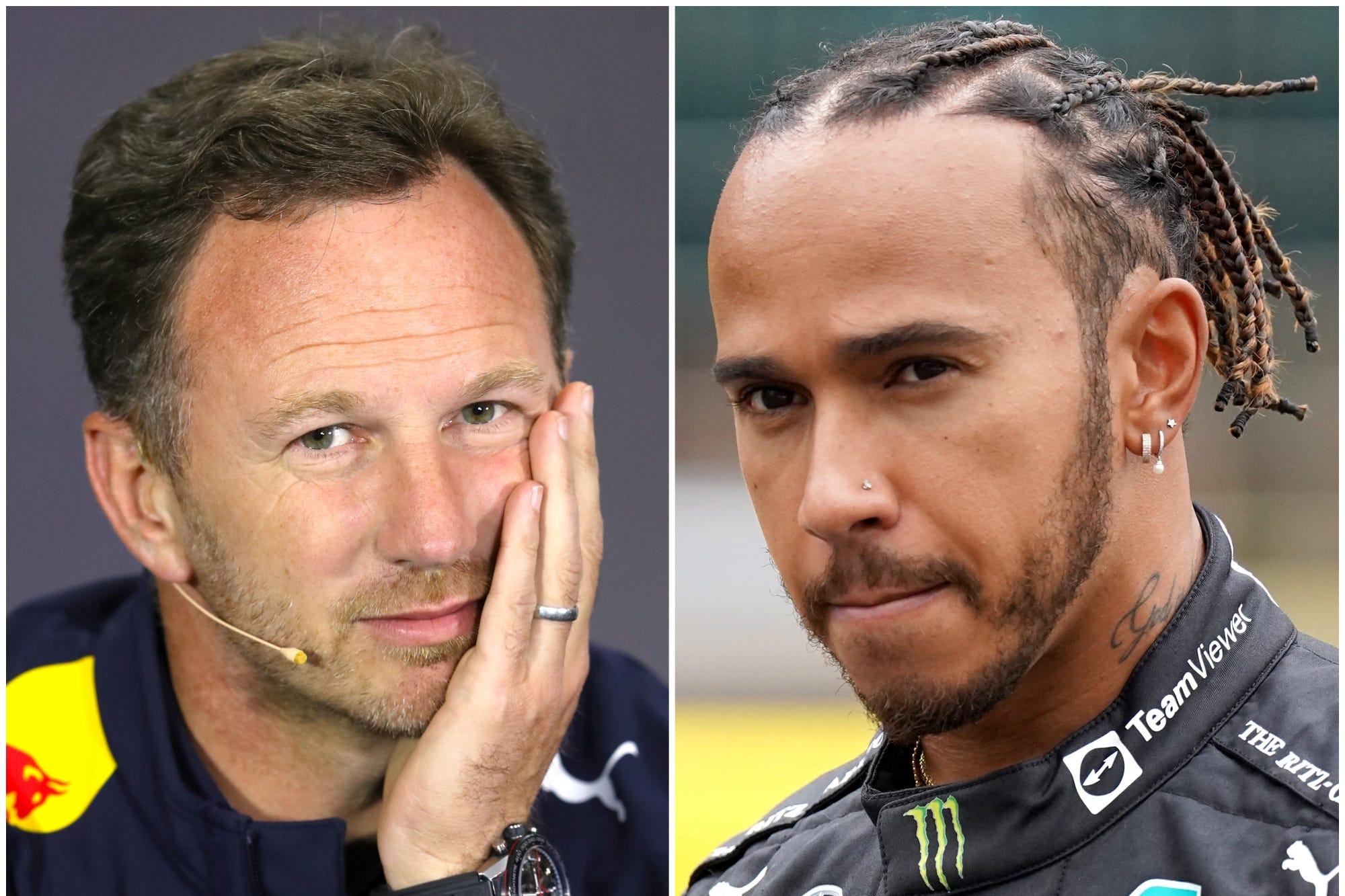