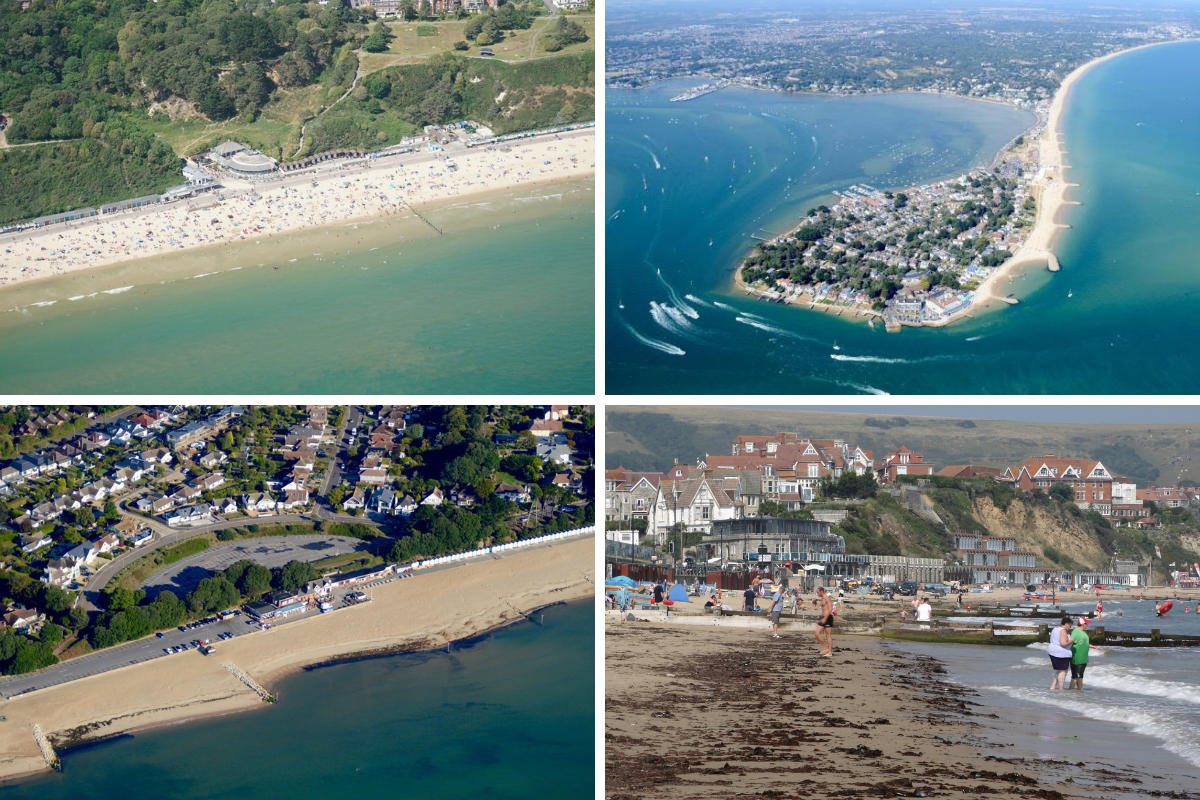 The science behind the positive effects of being near bodies of water probably hadn’t occurred to Jerry Hay in the early 1960s.

As a child, Hay carried his schoolbooks up the cliff overlooking the Wabash River near the old Pillsbury factory in Terre Haute. He would study there. Pillsbury’s security guard was chasing Hay, but the kid kept coming back. The guard finally relented and let him stay.

Why take a book to the edge of a river? There is a scientific answer.

Humans experience the emotional benefits of being near water, marine biologist and author Wallace Nichols explained in his 2014 book “Blue Mind.” Just the sight and sound of water triggers a chemical reaction in people that increases blood flow to the brain and heart, and relaxation and well-being ensue, Nichols told trade publication Quartz. in 2018.

Without a doubt, Hay has felt this peaceful feeling thousands of times. The Terre Haute native recently retired as a longtime “Riverlorian” on the American Queen Steamboat, a job that allowed him to explain the sights and history of a river to passengers. He has also written 10 river books, including his first – “The Wabash River Guide Book” in 1997. He has also spent decades exploring rivers, including traveling the full length of the Mississippi, Ohio and Wabash. The legendary Lewis and Clark Expedition West of 1803-1806 inspired Hay as a high school student.

So, Hay is a fitting choice to deliver an Earth Day talk at 10:30 a.m. today at the Vigo County School Corp administration building. at West Terre Haute, a free and open to the public event sponsored and supported by Emily’s Walk. and Riverscape organizations. He has followed the efforts of Riverscape and community leaders to improve the Wabash Riverfront with amenities, and supports this effort.

“Most people only notice this river when it’s overflowing,” Hay said by phone Tuesday. “People should really appreciate him for what he is.” This means the Wabash remains a scenic natural resource – coveted by communities across the country – and the cornerstone of Terre Haute’s culture, history and economy.

“People travel thousands of miles to get to a beach or a body of water, and they already have it in the Wabash River,” Hay said.

He admires the Wabash from afar these days. The 1964 Gerstmeyer High School graduate moved south 20 years ago and now lives in Natchitoches, Louisiana, about 240 miles northwest of New Orleans. This is river lover country, nestled along the Red River. Years of riverboat excursions and adventures, many leading to New Orleans, drove Hay to settle there. He has more time to explore on his own after retiring from his role as America’s Queen during the pandemic.

“There are a lot of streams there. I’ll never make it all,” Hay said of Louisiana and its bayous, lakes, rivers and the Gulf of Mexico.

The 750 miles between Natchitoches and Terre Haute did not diminish Hay’s interest in his hometown or the Wabash River.

Likewise, Hay’s ‘Wabash River Guide Book’ remains essential reading for anyone who dares to boat or canoe along the Wabash. Northern Indiana outdoorsman Keith Poole rode the 474 miles of the Wabash in 2017, from its humble origins in a farm field near Fort Recovery, Ohio, to its confluence with the Ohio River near Posey County, Indiana. Poole rode the first six miles, where the Wabash is too thin and shallow to navigate, kayaked to Wabash town, then rode his jon boat to the finish.

And he kept Hay’s book with him.

In 2011, another Wabash enthusiast, Brendan Kearns, planned a trip with his late father on the Wabash from Terre Haute to the confluence, but illness shattered their plans. Kearns always keeps a copy of the “Wabash River Guide Book” handy. “I used the Guide Book more for research and reference than anything else,” Kearns said Thursday. “I’ve owned so many copies because I seem to lend the books to friends of mine, realizing I’ll never get them back.”

Hay is one of those who have traversed the entire Wabash. He embarked on this journey years ago with fellow Terre Hauteans Dennis Meng and Percy Mossbarger. Hay mapped the distances and quirks of the river, such as sandbars, treacherous bends, and whitewater spots. Hay continued to map the Wabash for almost 20 years. Other river explorers began asking him to borrow his maps.

Since then, Hay’s has also published guides to the White, Ohio, Illinois, Tennessee, Cumberland, and Mississippi rivers, as well as “Rivers Revealed: Rediscovering America’s Waterways” and children’s books.

The view from the water of the Wabash is striking, with civilization largely out of sight. “You’re a little lonely out there,” Hay said. “It looks better than a hundred years ago. I look like 300 years ago.

During the 20th century, communities used the Wabash as a sewer or dump. “The water is cleaner than when I was a kid,” Hay said. “It was kind of a cesspool.” Wildlife once seen 300 years ago disappeared over the past century, then began to return to the Wabash as environmental laws – particularly the Clean Water Act of 1972 – gradually restored its natural settings.

Hay always likes to trek down to the river to see this wildlife. Hay is 75 now. “But I can still go out there and canoe with the best of them,” he said.

Through his river travels and speaking engagements across the country, Hay has seen communities begin to adopt activities and amenities along their waterways.

“Pittsburgh used to have an ugly riverfront, and now it’s awesome,” he explained. “And it’s paying off with more tourism and eco-opportunities.”

He enjoys seeing similar progress in his hometown. “It brings people closer to the nature of their community,” Hay said.

• Jerry Hay, a Terre Haute native and Riverhorse, will speak about the Wabash River and wildlife from 10:30 a.m. to noon today at the Vigo County School Corp administration building. at 501 W. Olive St. in West Terre Haute. The conference is free and open to the public.