Power outages in Dorset – where is that affected? 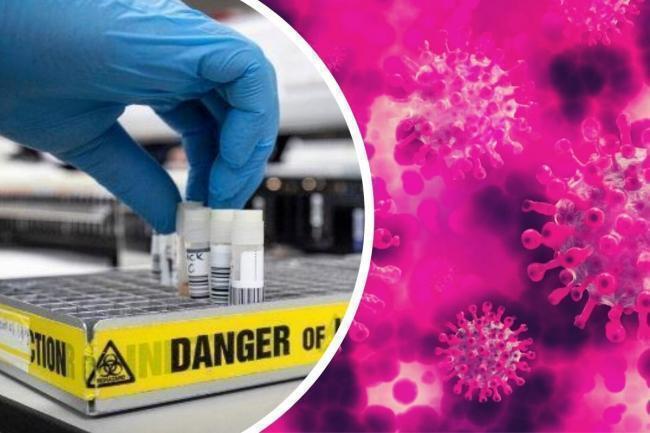 Covid: 751 cases recorded in Dorset in past 24 hours

One Dorset rail line is due to close for 16 days – while another route will also be subject to work for part of the same period.

Commuters are warned of major disruptions ahead of engineering work on sections of the Bristol and Waterloo lines.

The works which will close the Bristol line, between Weymouth and Yeovil Pen Mill, start this Thursday, November 18 and continue until December 4.

Buses will replace Great Western Railway (GWR) trains on the Heart of Wessex line, which runs between Weymouth and Bristol, for the duration of the works.

During the work, engineers will work on 30 different jobs, mainly between Maiden Newton and Yetminster, where more than four miles of track will be replaced.

“We are making major improvements to the railroad between Weymouth, Yeovil Pen Mill and Wool to provide our passengers with better and more reliable journeys,” said Mark Killick, Wessex Route Manager for Network Rail.

“Sixteen days is a long time to close the track, but it’s the best way to ensure that all of our work between Weymouth and Yeovil Pen Mill is completed in a single closure, rather than over several weeks. -ends, while causing as little disruption as possible.

“During those sixteen days, we are also closing the line from Weymouth to Dorchester South for five days, during which time we will do important work to keep trains on time and reduce delays.”

The five days of maintenance between Weymouth, Dorchester South and Wool will take place to prevent the imposition of speed restrictions and keep trains on time via Upwey. During the closure, Weymouth and Upwey stations will receive a coat of paint, after installation and improved pavement cleaning.

Great Western Railway (GWR) Station Manager for Westbury, Wiltshire and Dorset James Wilcox said: “We will continue to get people moving, but I encourage those traveling to check in advance as the hours of operation. departure may be different from normal and travel times extended. .

“This work is important to ensure that we can continue to provide services between Somerset and Dorset that people can count on and we thank customers for their patience during this time.”

Passengers are advised to plan their trips. 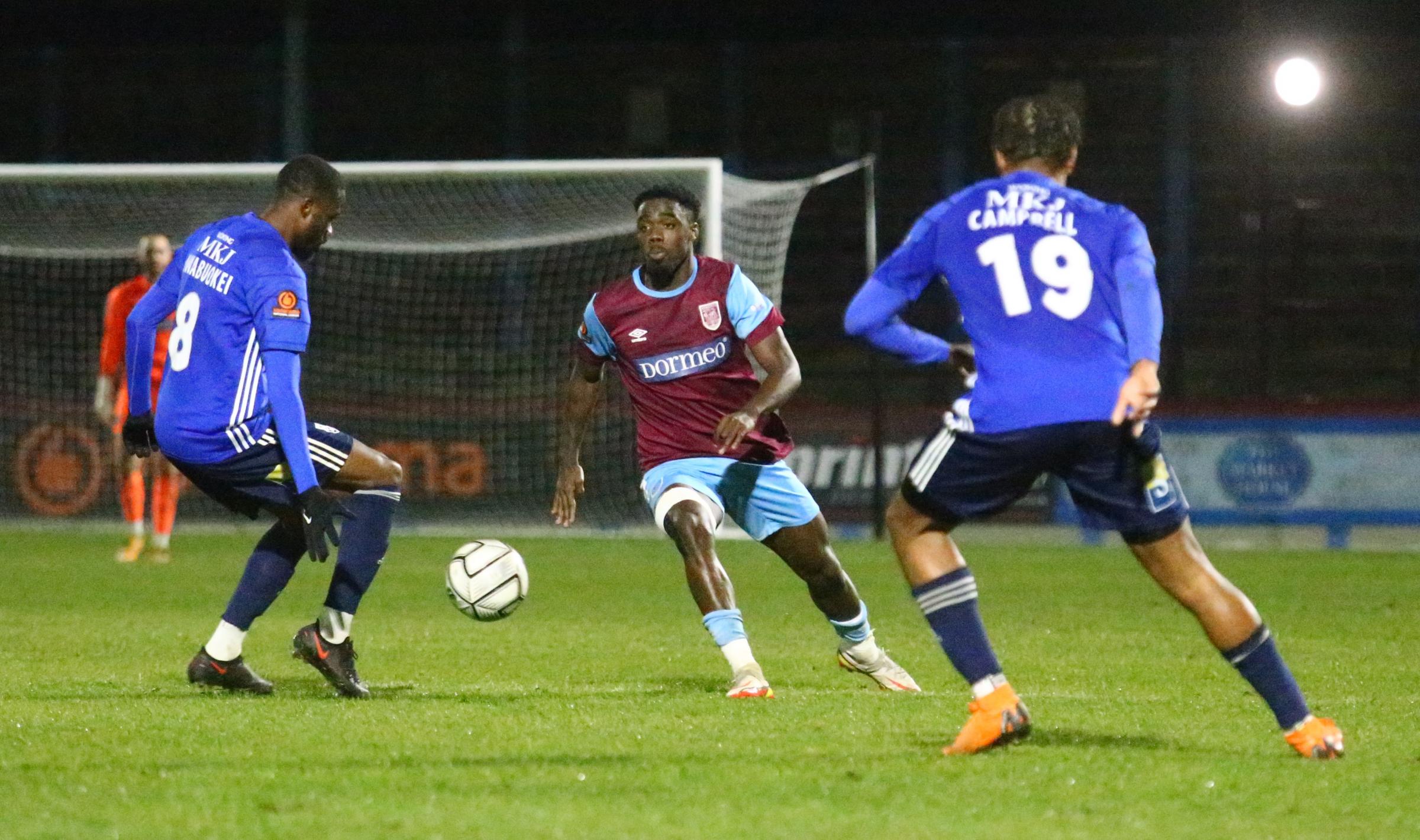 WEYMOUTH “failed to handle” the key defensive moments of his 3-2 loss to Woking, manager …