On this day in 2009: Jason Robinson returns to Sale

Coy Lewallen February 25, 2022 Bouremouth news Comments Off on On this day in 2009: Jason Robinson returns to Sale 10 Views 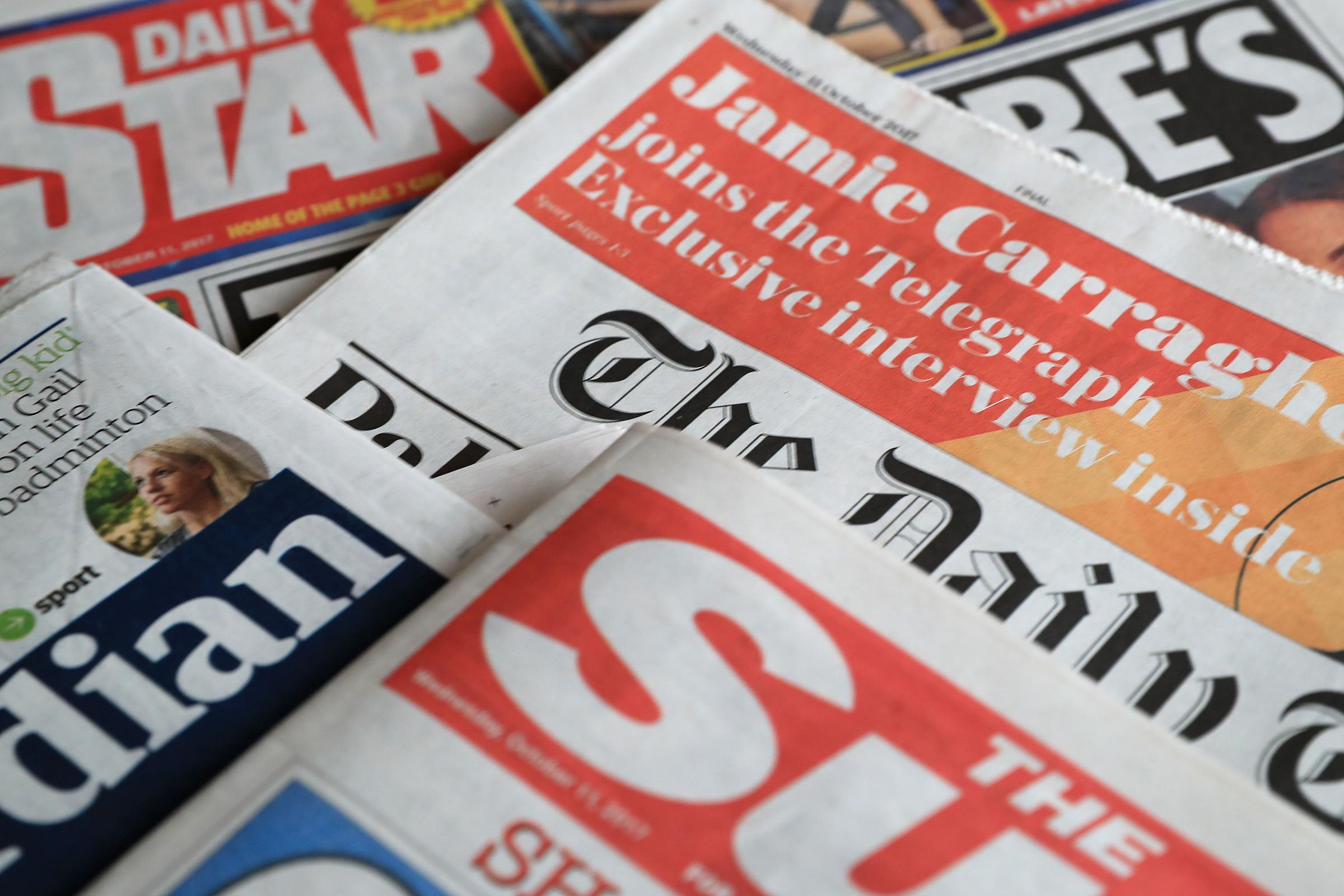 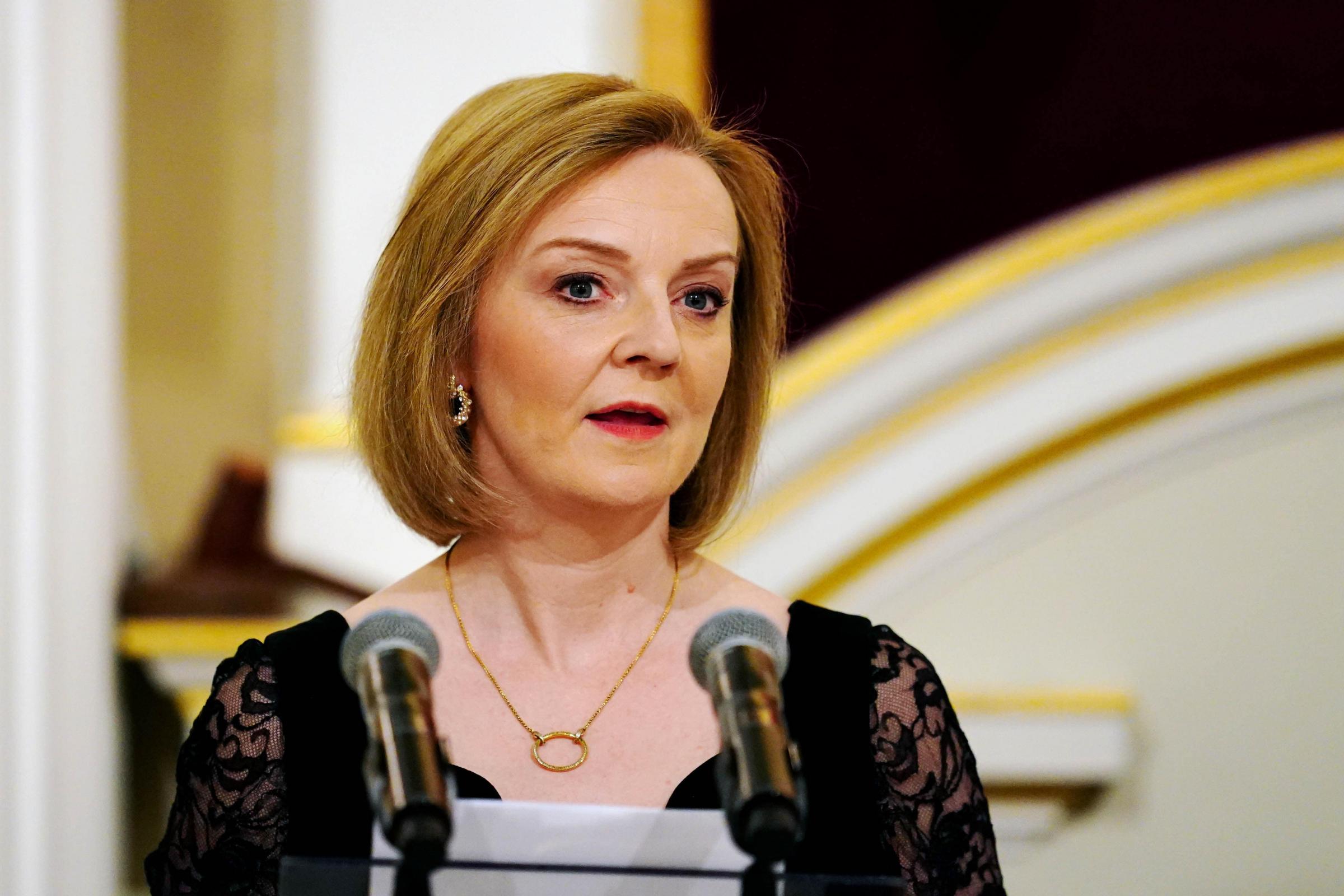 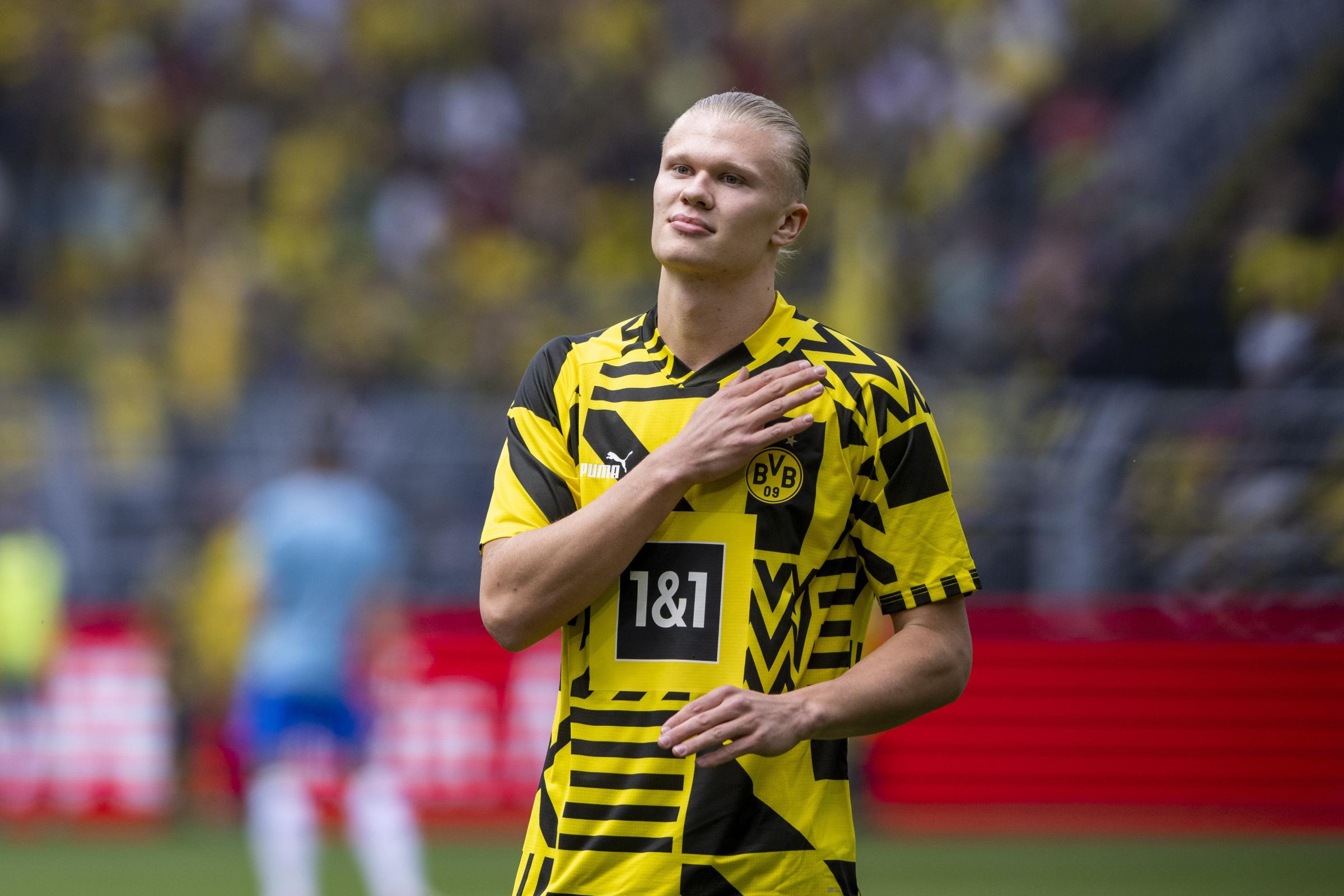 The Premiership Sale club appointed former England star Jason Robinson as their new head coach on this day in 2009.

Robinson was lured out of retirement to return to the club where he spent seven years as a player after agreeing a two-year deal to join the management team at Edgeley Park.

He was recruited to work under Sale’s director of rugby Kingsley Jones, who replaced outgoing Philippe Saint-André at the end of the season.

Jones said: “It is great news for the club that Jason has agreed to join the coaching staff. It’s no coincidence that Jason’s three years as captain were the most successful in the club’s history.

“Jason has been a professional since he was 16 and everything he has done in both codes he has succeeded. He is renowned for his enthusiasm and drive and is a 100% proven winner.

Robinson was adored by Sale fans after leading the club to the Guinness Premiership title in 2006.

His dazzling footwork and acceleration marked him as one of the game’s most exciting players and helped England win the 2003 World Cup.

Robinson left Sale after a season in which the Sharks narrowly avoided relegation from the Premiership. Former New Zealand All Blacks striker Mike Brewer has been appointed as head coach.