Richard Carr: The man behind the Sandbanks and Salterns Marina hotels 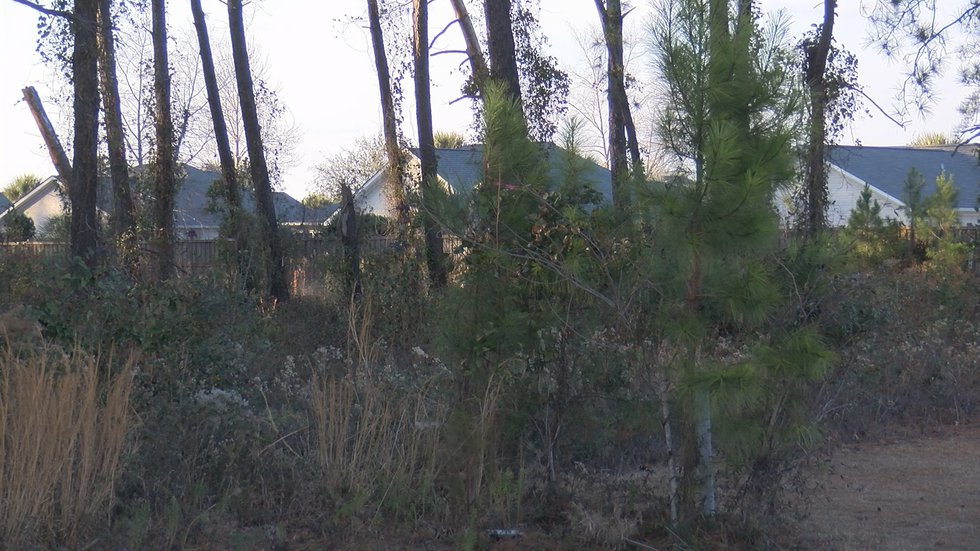 Residents express concern about traffic and privacy with new developments 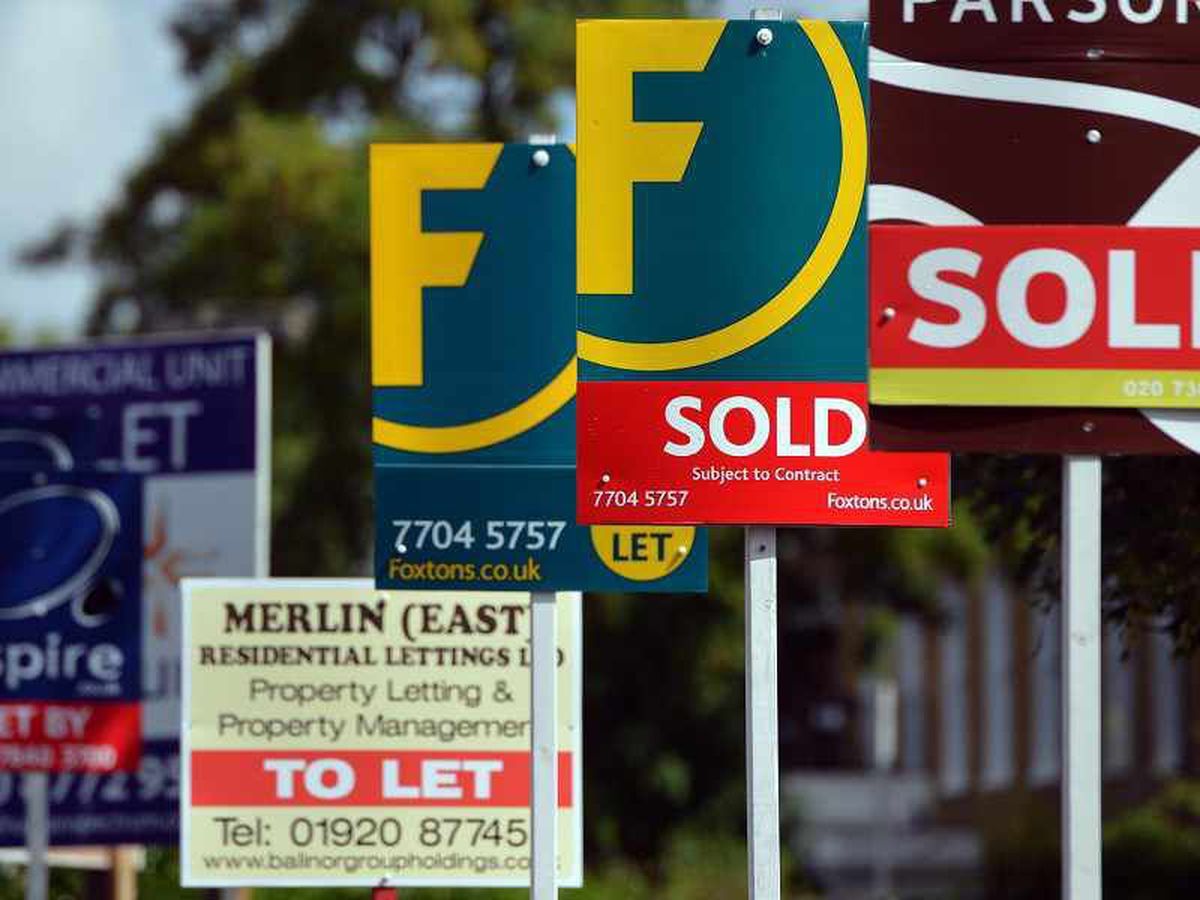 Housing growth continues in the region

“MARMITE Character” Richard Carr is the man behind many of the area’s greatest developments.

Work has already started on the £ 150million development of a hotel and apartment building in Salterns Marina.

And plans to develop the three Sandbanks hotels and create a new nightclub, bowling alley and hotel in Glen Fern Road may soon be brought before the committee.

Developer Mr Carr spoke to the Daily Echo for a candid interview on how he built the business and why he’s doing what he does.

“When the lockdown came in March 2020, I made the decision to grow the business, many developers took a step back.

“We were able to make deals that we probably would not have been able to do in a normal market, which caused the company to jump significantly.

“We now have sites as far west as Bath, as far east as Hove and obviously a lot goes here.

“We are building 64 apartments on Poole Quay, we are building 14 houses in Chewton Farm Road and we have six of the seven sites from the next three months, building industrial units in Yeovil, so we have a lot of things to do.

“Fortitudo has acquired, I think, a good reputation locally very quickly and we will continue to push.

“I have been pushing water upwards all my life, I have always loved creating things. I like to create new things.

“Everything Fortitudo does has to be something we are proud of as our brand, I have to be proud of what we do. ”

“I’m very patriotic about this region, I was born here, I love this region but I think it could be so much better.

“I think when you look at the nighttime economic scene, it’s poor. In my day people had a lot of choice.

“Not only because Richard Carr doesn’t do anything, the whole business model of nightlife has changed dramatically, with the advent of scanning right on your phone and on dating sites, which has decreased the need for people to. to go out.

“But there is a market for new things to come back, which is why we are doing the Glen Fern Road development.

“It will be a fantastic boost for Bournemouth and for the youngsters who want to come out.

“This building, South Western House and the car park, I think it was once considered the second ugliest building in the UK.”

“I have the ability to see what I want to do. I think when we started the development of Salterns a while ago the shareholders and all the directors of Salterns Marina came to me and told me that I would take the planning there and we came up with something. which I think is very special and I would like to think that this time next year it will be built.

“The hotel has been demolished, the road has been widened, the planning is now in place, that means it lasts in perpetuity and it will be great for the region.

“Once I got that building permit, the shareholders of the FJB group came to me and we took a four and a half year trip on it (Sandbanks hotels) and we’re almost there, it will probably be fine. planning in January or February of next year.

“There are two small hurdles to jump over and I would like to think we can move that forward later.

“What’s interesting is that this region is a fantastic region to live in. But if you had to remove the beach and the harbor, it wouldn’t be a very pleasant area to live in as there isn’t a lot for people to do.

“There are a few good restaurants, there is not a lot of choice. There is a lack of quality places for people.

“I’ve been saying this for several years, it’s something I want to try to correct. I think the quality of people’s lives is also important to us as a company.

“When we sell apartments, apartments and houses, the people who are going to buy them may move from another area. If the amenities aren’t great, they might think twice before moving to the area. ”

Mr Carr said: “I have worked really hard to build this business, have put in incredible hours and have a really good team here.

“We have gained this ground through hard work and persistence and we have great business partners who have invested very large amounts of money in the business and it has been a pleasant trip and hard work.

“I am a big believer that you only get what you put in life, I have had ups and downs in life as I think we all have, I have always been a big believer in you dusting and start over.

“I try to put this philosophy into everyone who works for me, I want them to be happy here.”

“I’ve spent my life being criticized, I’m not the type to wither away.

“Yes, I was a victim of the 2008 crash and had to go bankrupt. It was a terrible experience for me, I lost absolutely everything.

“I’m used to criticism but I think there are a ton of green eyed monsters in this country, at least I’m out there trying to do something and trying to make the lives of people better. people and trying to generate wealth for people.

“I really want to come back to where I was, if not further.

“It was not a particularly pleasant time in my life, there were other consequences that followed.

“I’m pretty glad people criticize me if they want to, if people want to lie, it’s up to them.”

“We are continuing to expand. We are looking at much larger projects. Usually it’s business as usual.

Tax on luxury residences? New report suggests it for Canada