The sergeant grabbed the Met officer’s face and kissed her, the misconduct hearing heard 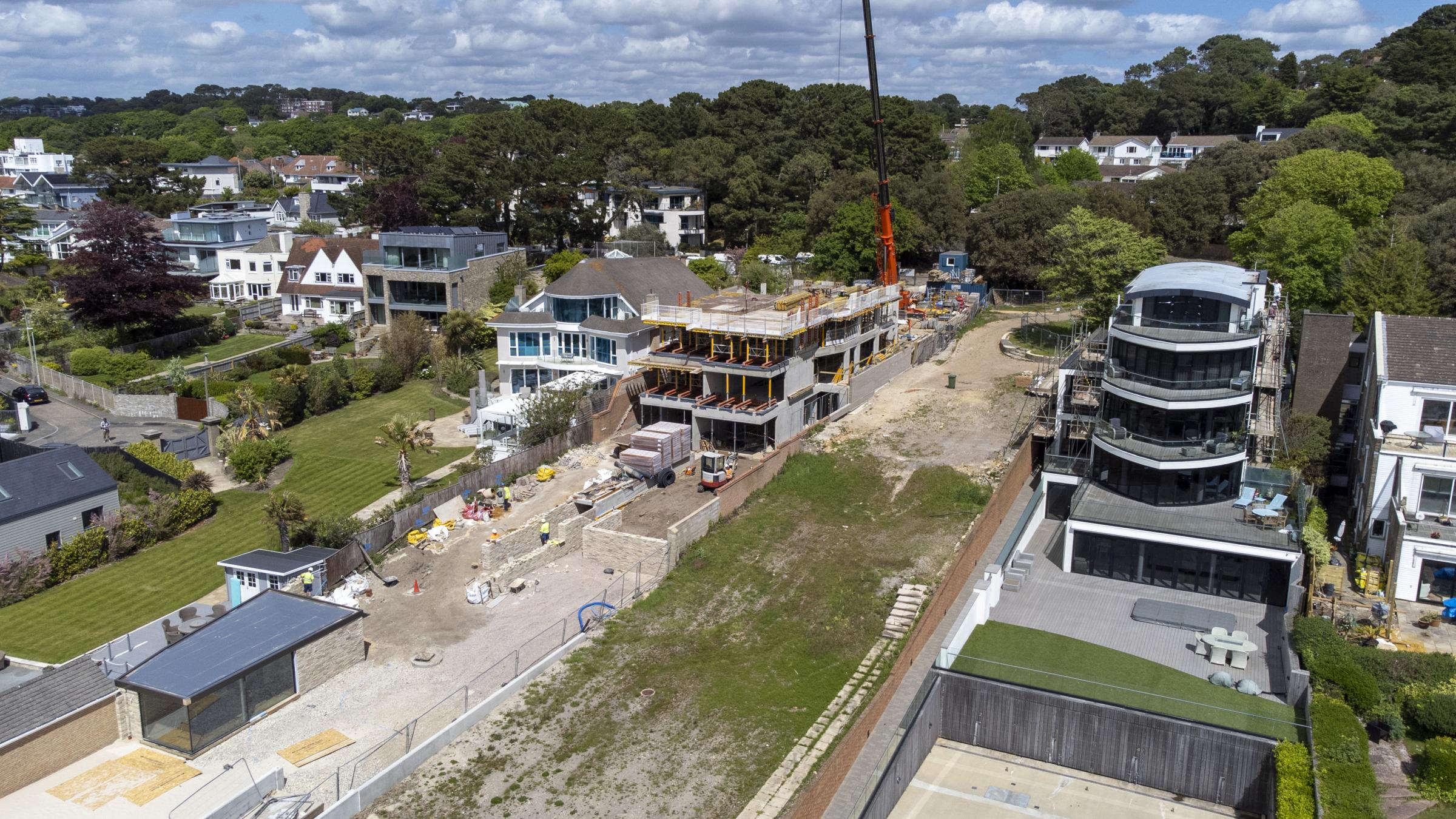 A Metropolitan Police officer has recalled the ‘horrifying’ moment an older male colleague allegedly grabbed her face and kissed her.

Sergeant George Panayi, who is part of the Eastern Area Command Unit, is accused of kissing and pinching the female officer’s cheek – without her consent – while on duty.

He is also accused of having opened the bathroom door knowing that the policewoman was inside.

During a police misconduct hearing on Monday, the policewoman said she was sitting in the driver’s seat of a police van on December 21, 2019 when Sergeant Panayi approached and asked to see the diary of edge.

She said he showed her pictures of women on his phone and said, “I’m dating them because you’re not available.”

After that, she said he grabbed her face “in a headlock” with both hands and kissed her on the cheek.

She said he grabbed her in such a way that she “couldn’t move”.

The officer was questioned by Julian Walters, lawyer for the Met: “Have you consented to this?”

She replied, “Absolutely not.

The woman said she and another officer in the van “looked at each other in shock.”

She said it was “offensive, demeaning, horrifying”, adding: “I was shocked. I didn’t know how to react.

The officer said she was “like a fish out of water” and didn’t know what to do.

“It was unwanted. It was offensive,” she said.

The woman told the hearing that on February 3, 2020, Sergeant Panayi also pinched her cheek while restraining a mental health patient attempting to self-harm.

She said it was “completely unprofessional”.

The woman told the hearing about the third allegation, which allegedly took place on February 9, 2020, in which she says Sgt Panayi opened the door to the women’s restroom after she entered and before she left. had the chance to lock it.

“He just laughed at me and left,” she said.

The officer said she reported the incidents because they weren’t timely.

“It became a model. My fear was that other things were going to happen,” she said.

When asked if she believed there was a sexual motivation behind the alleged incidents, she replied, “I believe so, yes.”

The officer said there had been a “stigma” after making the allegations, adding that some officers were supportive while others were not.

It is alleged that Sgt Panayi breached professional behavior standards of authority, respect and courtesy.

It is further alleged that his conduct, if proven, amounts to gross misconduct and is so serious that it would warrant his dismissal.

Mr Walters said it was ‘expressly stated’ that police should show courtesy and respect to the public and their colleagues.

He said the allegations against Sgt Panayi involve actions, not words, adding that they are “deliberate” acts intended to “interfere with the physical integrity” of the female officer.

“We say these acts are, objectively measured by current standards, disrespectful and discourteous,” Walters said.

He said it is “obviously obvious” that when an “unsolicited and uninvited kiss” is placed on a colleague’s cheek, it is by its very nature disrespectful and discourteous.

He said the difference in rank amplified the lack of courtesy, saying the officer ‘could not respond in kind’ and had been the victim of an ‘abuse of power’.

Do you have a story for us? You can contact us here.

Sign up for our newsletters to receive updates straight to your inbox.

Previous The five most viewed homes in Dorset on Rightmove in January with two ideal family homes
Next Dorset’s 10 cheapest places to live revealed – with property prices below £180,000