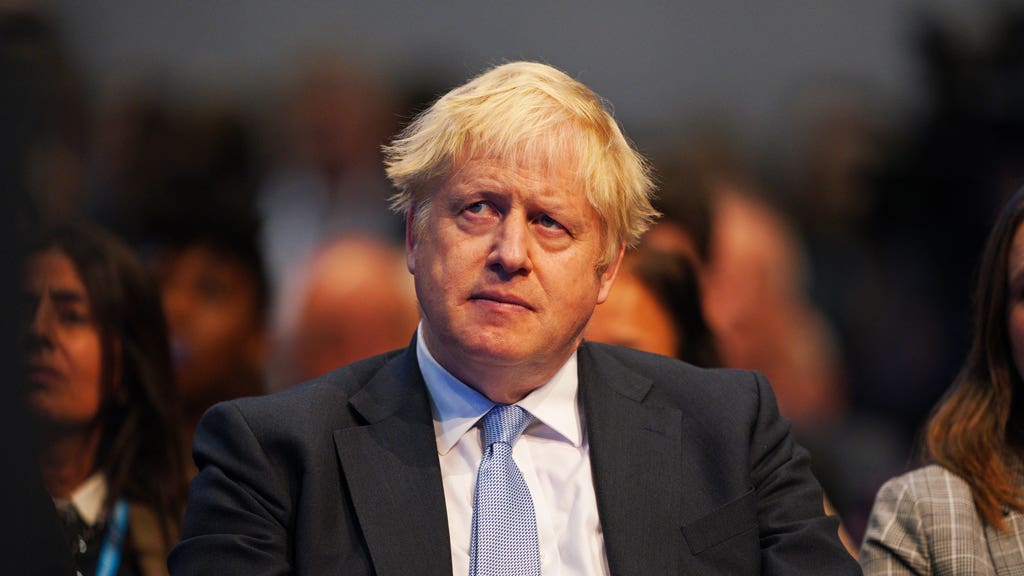 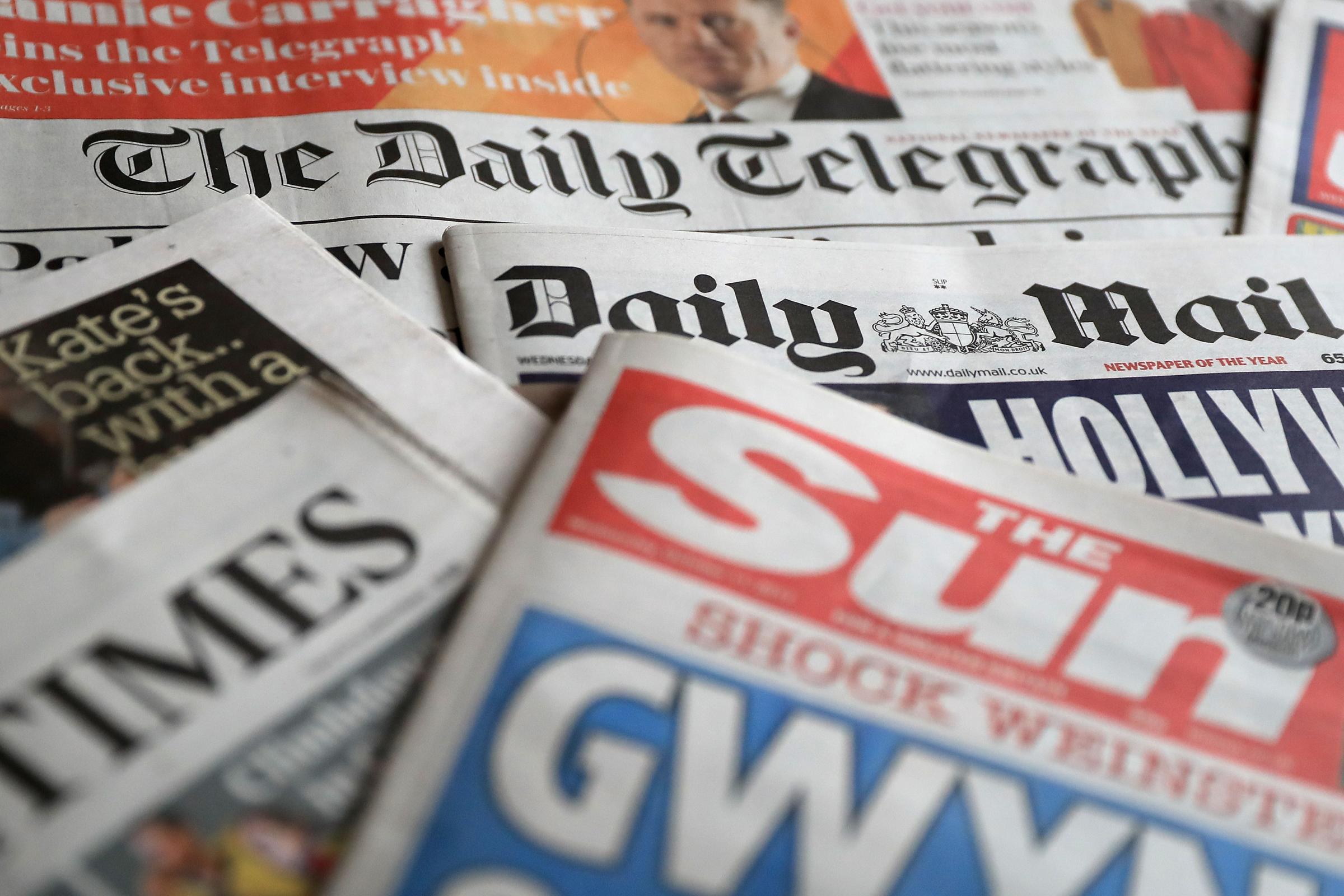 TWO boys were pushed off an electric scooter before the vehicle was stolen by a man.

Police have opened an investigation following the incident near the Victoria Park football ground in Namu Road, Bournemouth.

The incident happened around 7 p.m. on Monday, July 26, when a 14-year-old teenager was riding an electric scooter with a friend.

They were approached by a man who asked to try and despite being repeatedly told no, the man used force to push the boys off the scooter before getting on it. The boys suffered no injuries.

The man is described as Caucasian, 20 to 25 years old, six feet tall, of thin build with short black or brown hair. He had a tattoo on the back of his left leg and was wearing a black T-shirt and black shorts.

The e-scooter is a black Xiaomi Mi Pro 2 electric scooter.

The police are calling for witnesses or anyone with information following the theft.

PC Calum Maton of Bournemouth Police said: ‘We have conducted a number of investigations into this incident so far and I call on anyone who may have information about the theft to come forward.

“I am especially keen to hear from anyone who may have seen an electric scooter matching the description given on sale locally under unusual circumstances.”

If you are interested in legal and criminal news, stay up to date with all our latest updates in our dedicated Facebook group. To learn more and join click here.

Previous Aldi to create nearly 100 jobs in Dorset before Christmas
Next Postal codes where most homes sold in 2021 – is your area one?