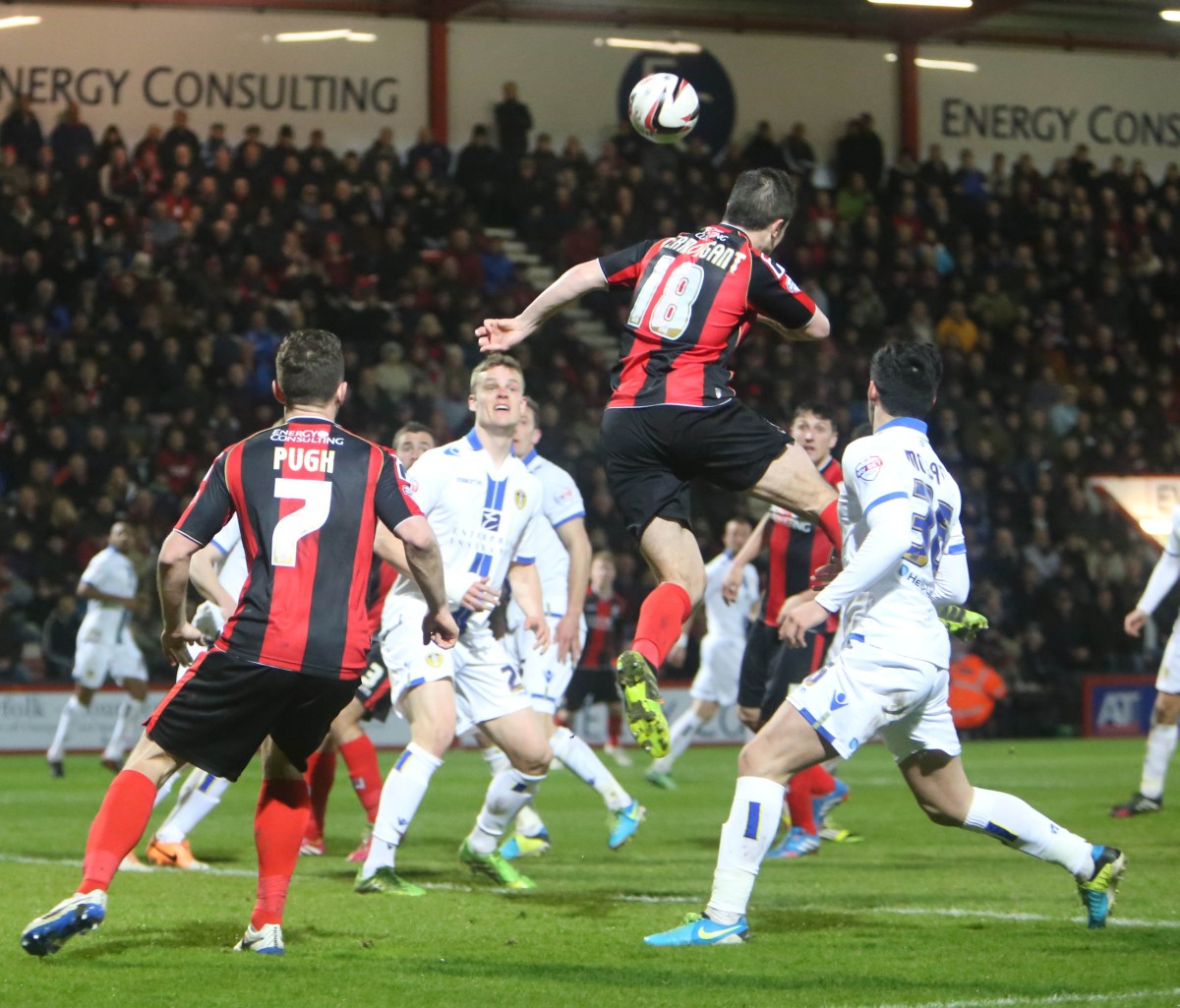 TWO women are seen as the most likely candidates for the top job at JP Morgan when CEO Jamie Dimon ultimately steps down.

The US bank – which is Bournemouth’s largest private sector employer – has promoted two possible successors in a high-profile reshuffle.

Marianne Lake and Jennifer Piepszak, both 51, are scheduled to become co-directors of JP Morgan’s consumer and community banking unit.

It is the largest section of the bank in terms of turnover, accounting for 42% of the company’s turnover.

The Financial Times quoted Wells Fargo analyst Mike Mayo: “It sounds like a two-woman race for the CEO position of JP Morgan.”

Marianne Lake has been with the bank for 20 years.

She headed JP Morgan’s consumer credit unit and was the bank’s group finance director from 2013 to 2019.

Jennifer Piepszak has been with JP Morgan for over 25 years and succeeded Ms. Lake as Chief Financial Officer.

Mr Dimon, 65, said: “We are fortunate to have two of these superb executives in Marianne and Jenn – they are both examples of our extremely talented and deep management bench.”

The company’s co-chief operating officer, Gordon Smith, has announced he will step down at the end of this year.

He said in an interview: â€œMarianne and Jenn are both great business people.

“They have very good business sense, they are really thoughtful, they have a good strategic vision of the future.”

Jamie Dimon took on the first job at JP Morgan at the end of 2005 and led it through the 2008 bank crash.

He underwent emergency heart surgery last year at the start of the Covid-19 pandemic, but made a full recovery.

His visits to Bournemouth included one in 2014 to unveil a Â£ 28.5million investment in the site and another in 2016 to campaign for a Remain vote in the EU referendum, alongside Chancellor of the George Osborne era.

JP Morgan’s board of directors has indicated that it would like Mr. Dimon to remain in office for “a significant number of additional years.”

JP Morgan employs 4,000 people at its Chaseside site in Bournemouth, which opened in 1986 with 650 employees. The staff provide support services to the bank’s operations around the world. 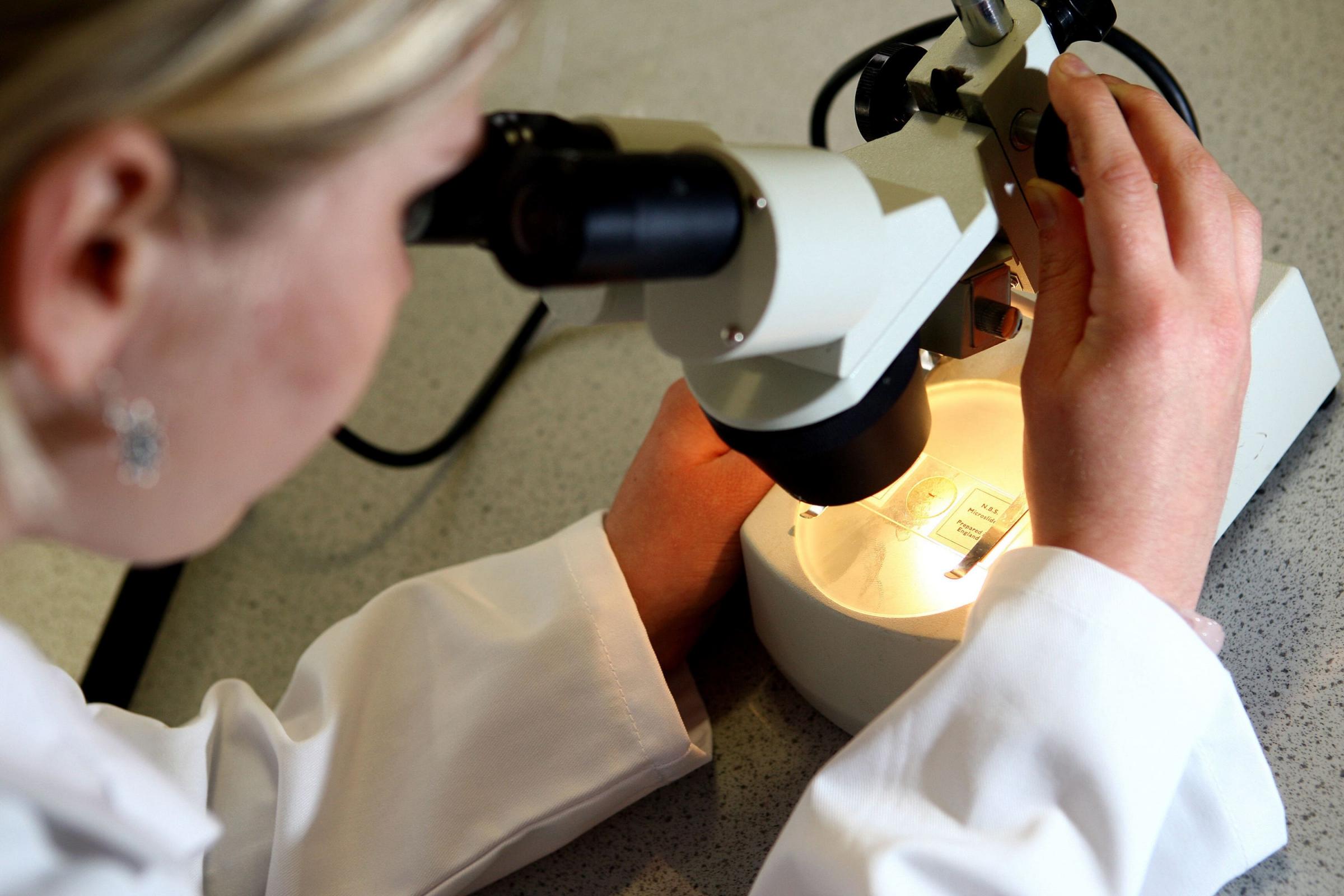