We deserve a leader who can plan for the future, not a buffoon who couldn’t run a bath let alone the country. 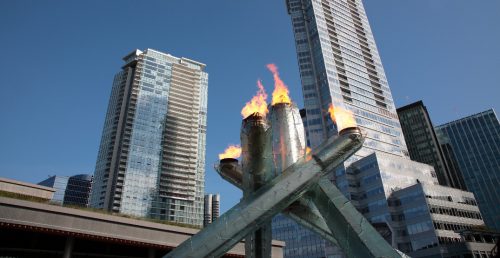 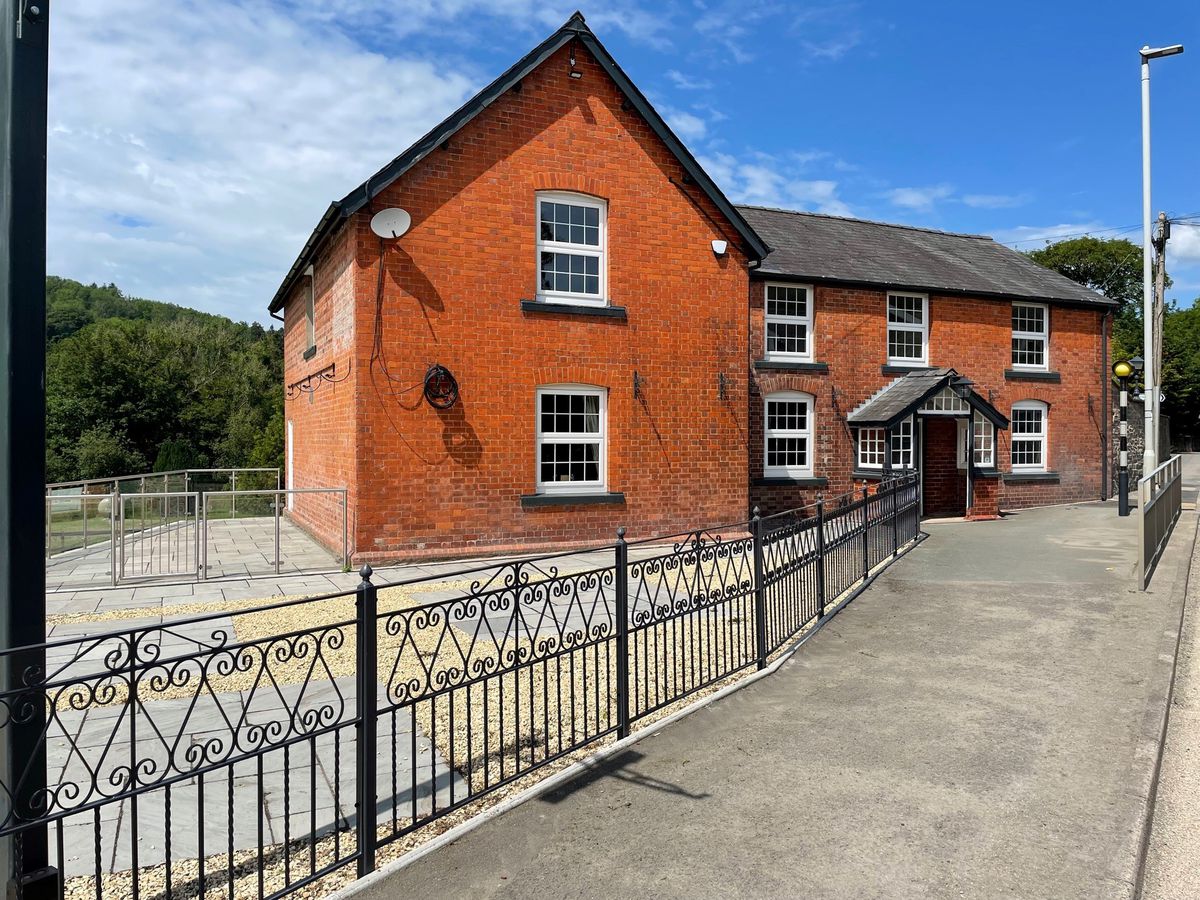 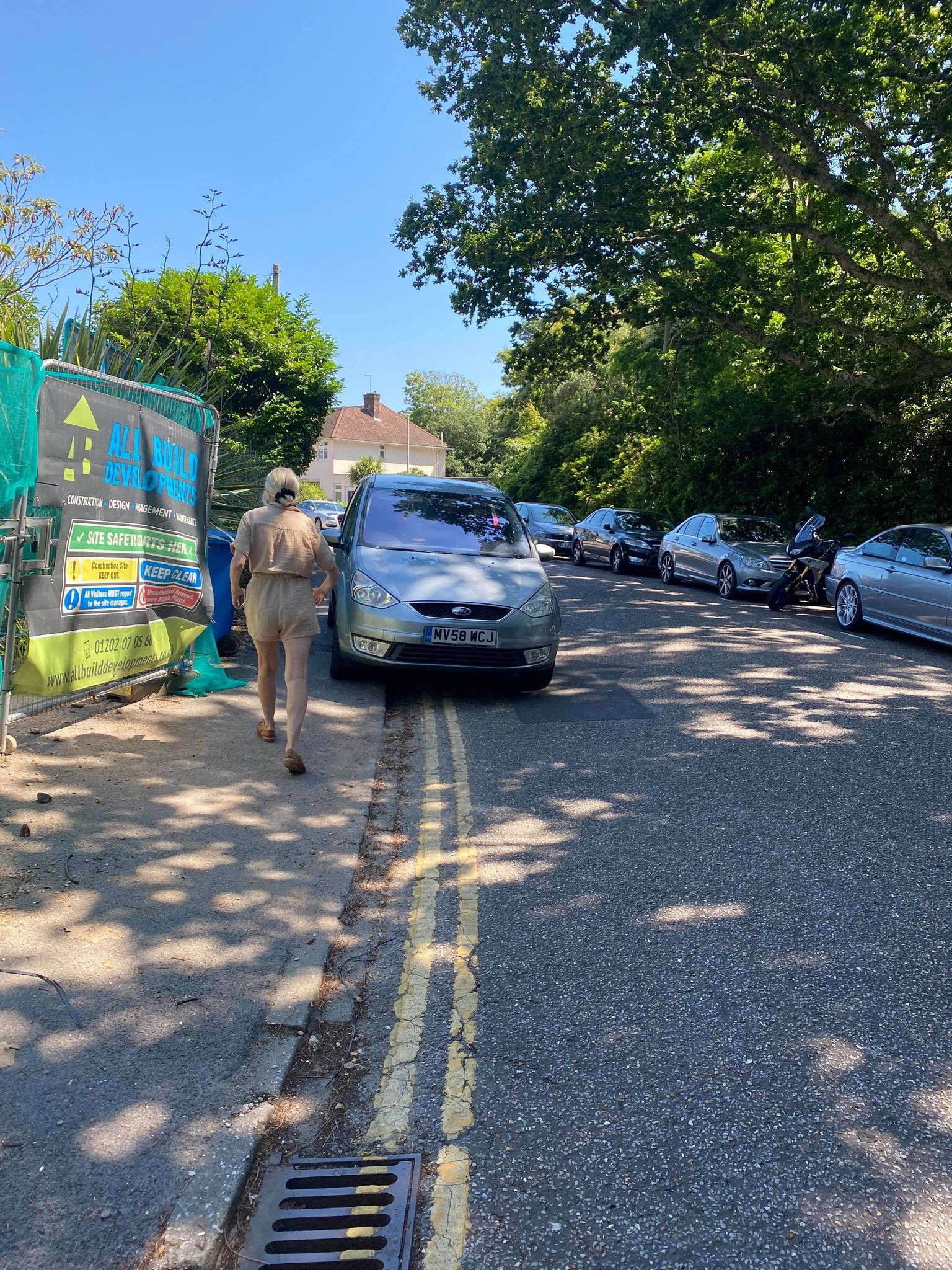 This government really has no idea. Looks like he’s going from one crisis to the next. Good planning is the key to success.


Until the NHS takes control of the deployment of the Covid-19 vaccination, Matt hancockthe lack of planning and foresight has caused the needless deaths of thousands of people; no PPE when needed, test and traceability system failure, late lockout and then cancellation of lockout too early and release of untested hospital patients to nursing homes.

Brexit is certainly not done, even after more than five years of planning and negotiation. Lord David Frost has done a remarkable job in relinquishing our birthright and has apparently done untold financial damage to our future. He also attended Boris Johnson by apparently misleading the British people, parliament and the EU.

This government, and its previous version, acted in the most reprehensible manner. They have taken the needs of British businesses and citizens lightly. The cavalier and infantile approach to negotiations is the hallmark of this government. We are led by a buffoon with acolytes who could not sink a bath let alone the country.

We need seasoned practitioners with integrity who can plan for a better future for us and our children.

No to silence on China

I was shocked to read Vince Cable’s ridiculous article that I read as justifying ignoring human rights violations by the Chinese government. He should be ashamed of himself.

In recent months, in preparation for its centenary, the Chinese Communist Party has used all of the oppressive tactics in the book to silence dissent. From forcing Tibetans to praise the party, to state-sponsored press trips espousing the virtues of tourism in Tibet. Sir Vince seems to have completely bought the propaganda.

The truth is that ChinaS’s economic growth relies on the exploitation of millions of people, including those under occupation, and it maintains its occupation of Tibet, East Turkestan and elsewhere through violent repression and the systematic erasure of Culture.

Photos of the Dalai Lama are prohibited, but portraits of Xi Jinping must be hung in all monasteries. In fact, the Chinese government, which kidnapped the second holiest figure in Tibetan Buddhism (the Panchen Lama) at the age of six and “replaced” him with a loyalist, is considering appointing its own Dalai Lama the when the time comes.

That China is now a world power is no reason to remain silent about its human rights violations. In fact, it is more urgent than ever. The UK should impose sanctions on the architect of Uyghur and Tibetan oppression, Chen Quanguo, and boycott the 2022 Olympic Winter Games in Beijing. I hope Sir Vince stops to listen to the victims of the CCP before he rejects them so easily in the future.

A better way to assess

I see that my criticism of the assessment of academic qualifications by students’ own teachers had some foundation.

The situation in schools is not the same as in higher education institutions: the pressure on teachers will be enormous and evaluation methods must be more robust. I would recommend what others have called the ‘pub quiz’ assessment: Teachers at similar schools should assess copies of students they don’t know.

The last point is in any case a fairer way of evaluating individuals from all walks of life.

Of course, Matt Hancock should not have had to resign, some 36 hours after the revelation of his close encounter with one of his associates; he should have been fired the day before. But Boris Johnson, for his own dubious reasons, refused to take this step. And now he seems to be trying to imply that he may have played a part in Hancock leaving after all. Not only did he fail in his duty, but he is now hiding what he did or did not do. That is why the Prime Minister himself should now resign.

Oh look! There is another flying pig.

It’s time to end the lockdown

Notices posted in public places since the start of the Covid pandemic were provided by Common Sense Compliance Ltd. The government has asked people to use common sense throughout.

Now that most people are vaccinated, the number of hospitalizations is low. Should the government not allow all of us to use common sense and set us all free by loosening all restrictions soon?