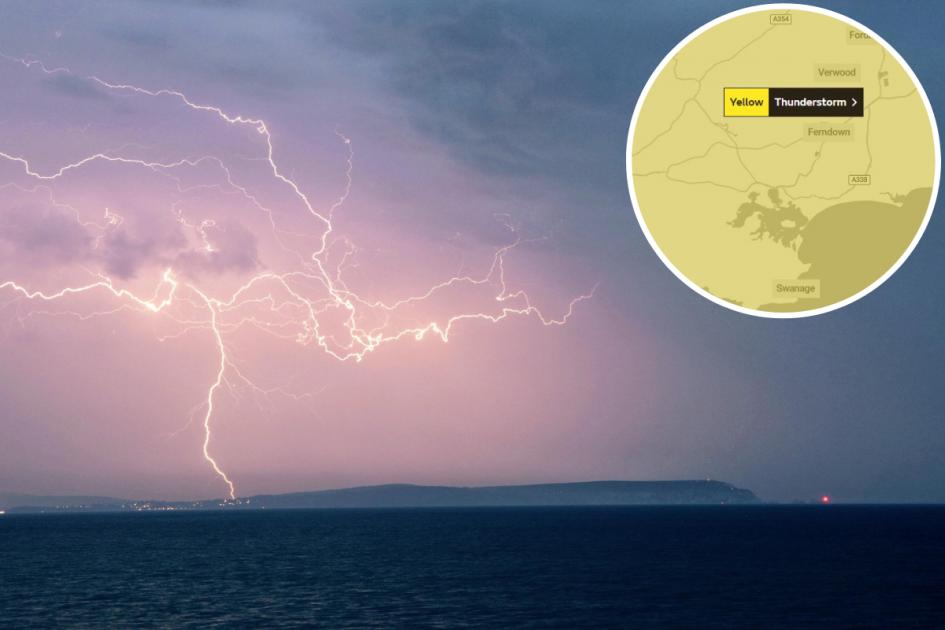 Fears grow that Covid’s Plan B restrictions will return during the winter as Downing Street warned of ‘difficult’ months ahead as coronavirus cases hit the highest daily level since mid -July.

Boris Johnson presented a Covid b plan at a press conference last month, but confirmed that there are currently no plans to reintroduce restrictions as hospitalizations reached 900 on Monday.

The government is said to be keeping a “watchful eye” on a descendant of the Covid Delta variant that is seen in an increasing number of cases.

â€œWe always knew that the coming months would be difficult.

â€œWhat we are seeing are rates of cases, hospitalizations and deaths still broadly consistent with the modeling as it was established a few months ago now.

â€œThe immunization program will continue to be our first line of defense, along with new treatments, tests and public health advice.

â€œBut we will obviously be monitoring cases closely.

“But it is thanks to our vaccination program that we are able to substantially break the link between cases, hospitalizations and deaths.”

Potential for many ‘unnecessary’ Covid deaths

Professor Hayward, a member of the Sage Scientific Advisory Group, told BBC Radio 4’s World At One: â€œI think it’s concerning that we have very high infection rates and hospitalization and death rates. higher than many of our European counterparts.

He said the decrease in immunity is “probably part of” the reason infections are currently high, adding that there is “some evidence” that the protection against infection is starting to wear off and that ” probably evidence “protection against serious illness decreases to a lesser extent.

Professor Hayward added: ‘We shouldn’t be complacent because there is still huge potential for the NHS to come under a lot of pressure and there to be a lot of unnecessary deaths.

“So we need to increase vaccination rates and we need to be prepared to potentially think about other measures if things get out of hand.”

What is plan b?

The government’s autumn and winter plan suggested some measures, including the mandatory use of vaccine passports and face covers, may be required in England if cases put unsustainable pressure on the NHS.

If Plan B materializes in the next few months, what would it look like?

The main restrictions to be reintroduced would be face masks, working from home and Covid vaccine passports.

The Plan B proposals build on the findings of a vaccine passport review earlier this year, which concluded that certification could help keep events and businesses open.

Government plans indicate how all visitors aged 18 and over to certain events could be required to be fully immunized.

The events listed are all nightclubs and other venues open after 1 a.m. with alcohol, music and dancing, and indoor events with 500 or more attendees where they are likely to be. stand and mingle to a significant degree, or move around during the event, such as as concert halls or large receptions.

The plan also includes crowded outdoor environments with 4,000 or more attendees where they are likely to stand or move around during the event, such as festivals, and all settings with 10,000 or more people, such as major sporting and musical stadiums.

Detailing when restrictions could be introduced last month, a government document said: â€œThe government recognizes that this causes more disruption and has greater immediate costs to the economy and some businesses than other Plan B interventions, so a final decision would be made based on the data at the time. ”

He adds: â€œIf plan B is implemented, the government will reinstate the legal obligation to wear face coverings in certain contexts.

“The precise settings will be decided at the time.”

The Prime Minister’s official spokesperson said: “There is absolutely no plan to introduce Plan B at this time. (PA)

The Prime Minister’s official spokesperson said: “There are absolutely no plans to introduce Plan B at this time. We are retaining this capacity if necessary if we believe the NHS is under unsustainable pressure.

“We are obviously watching the latest stats very closely. We always knew the months ahead would be tough.” 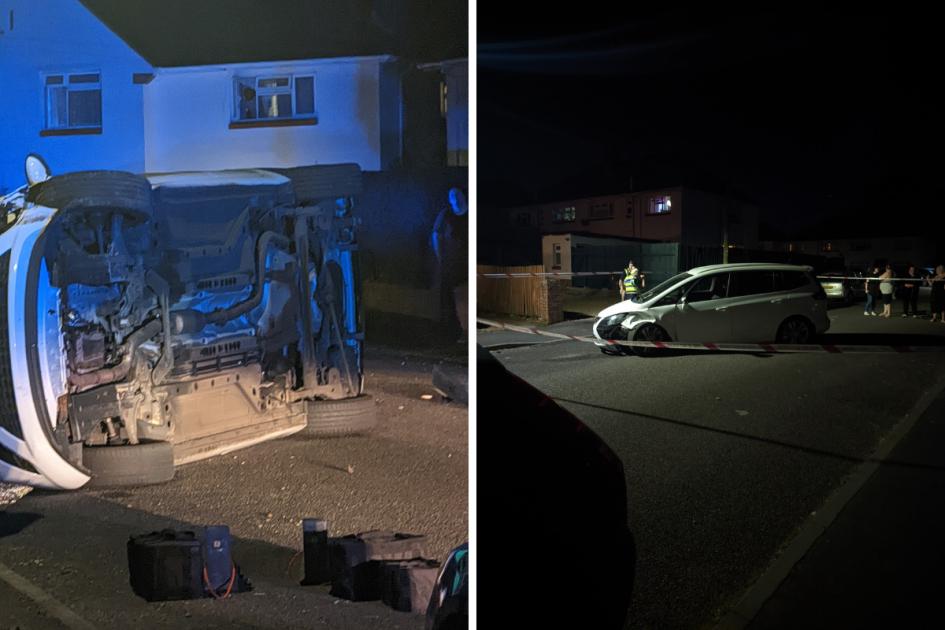