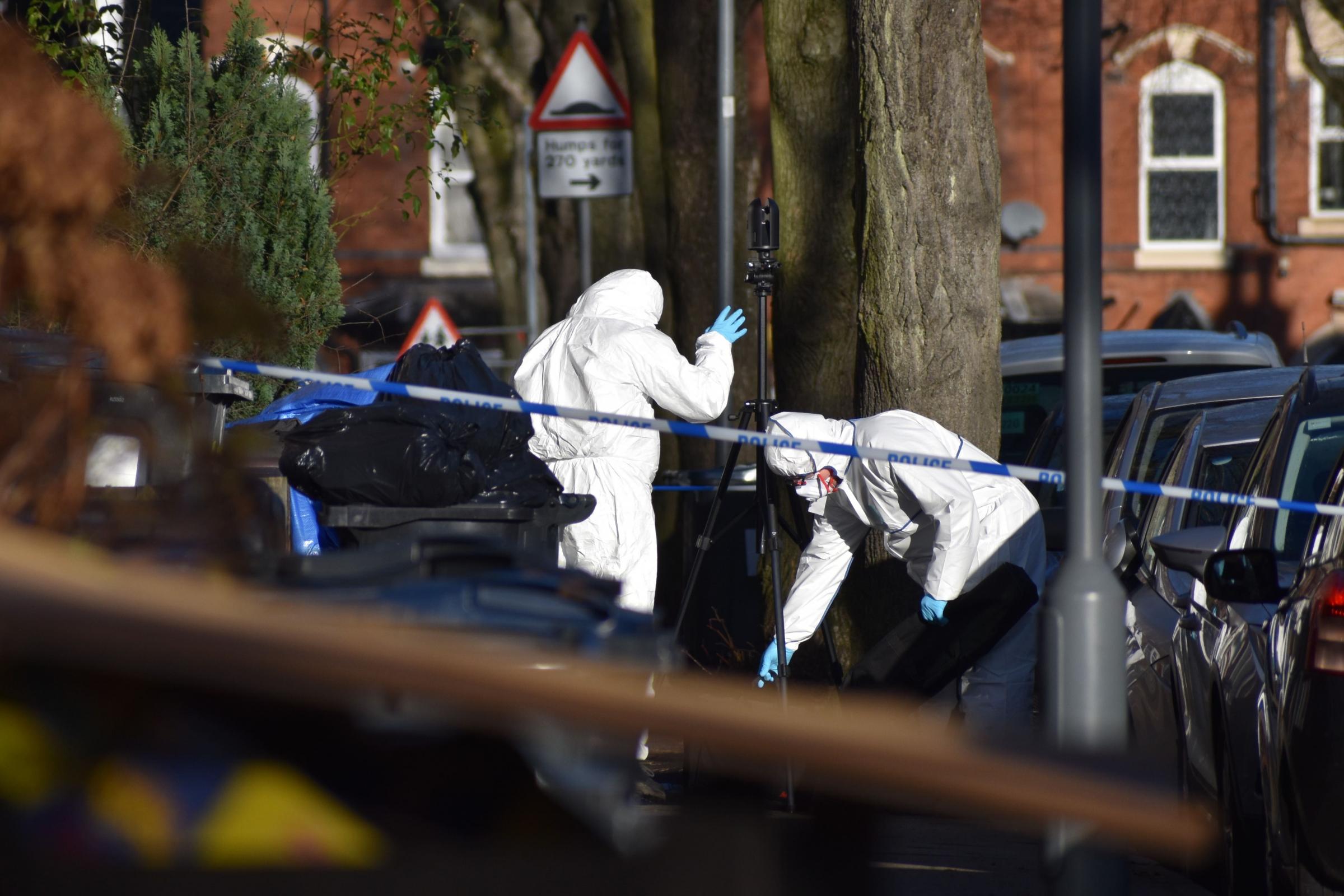 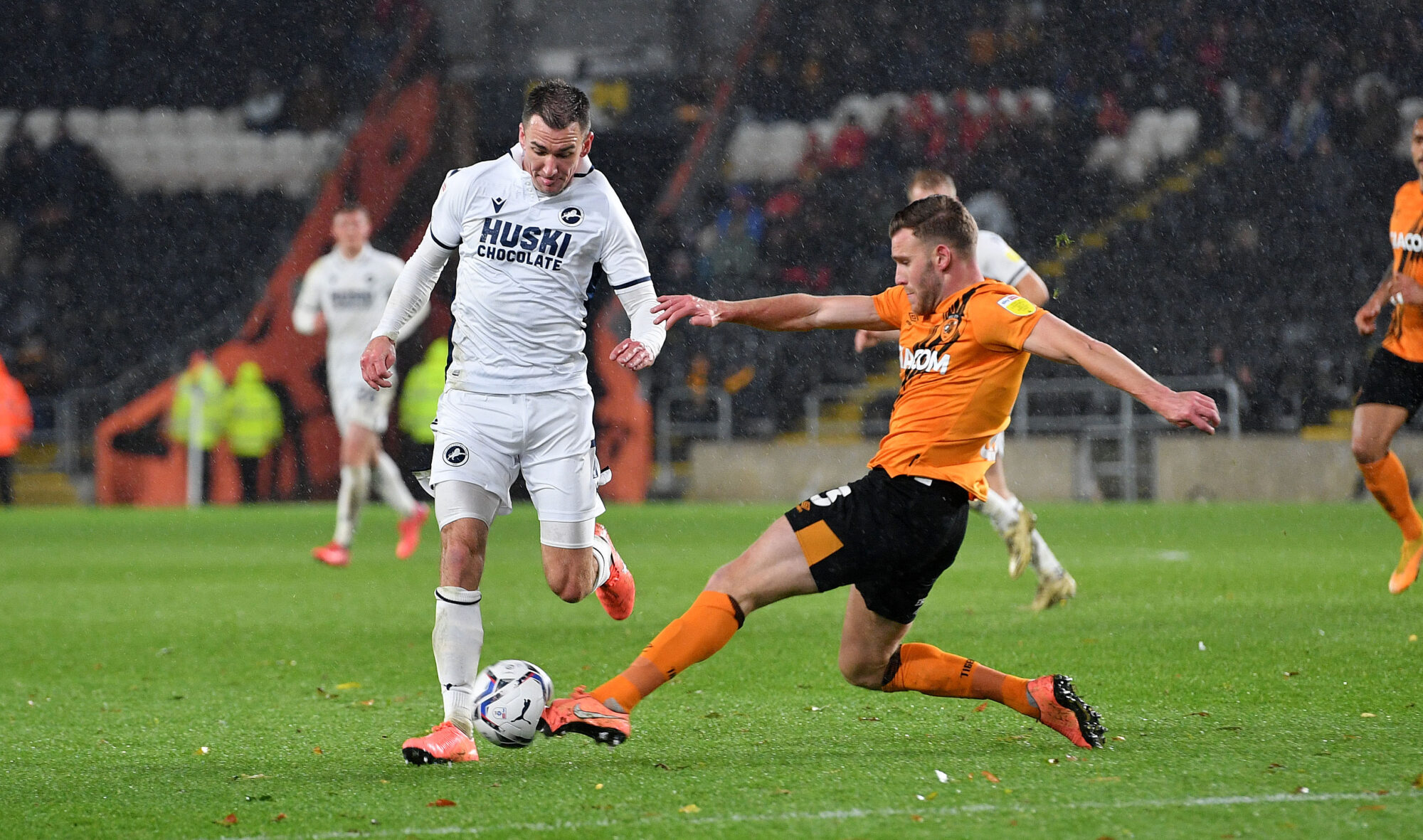 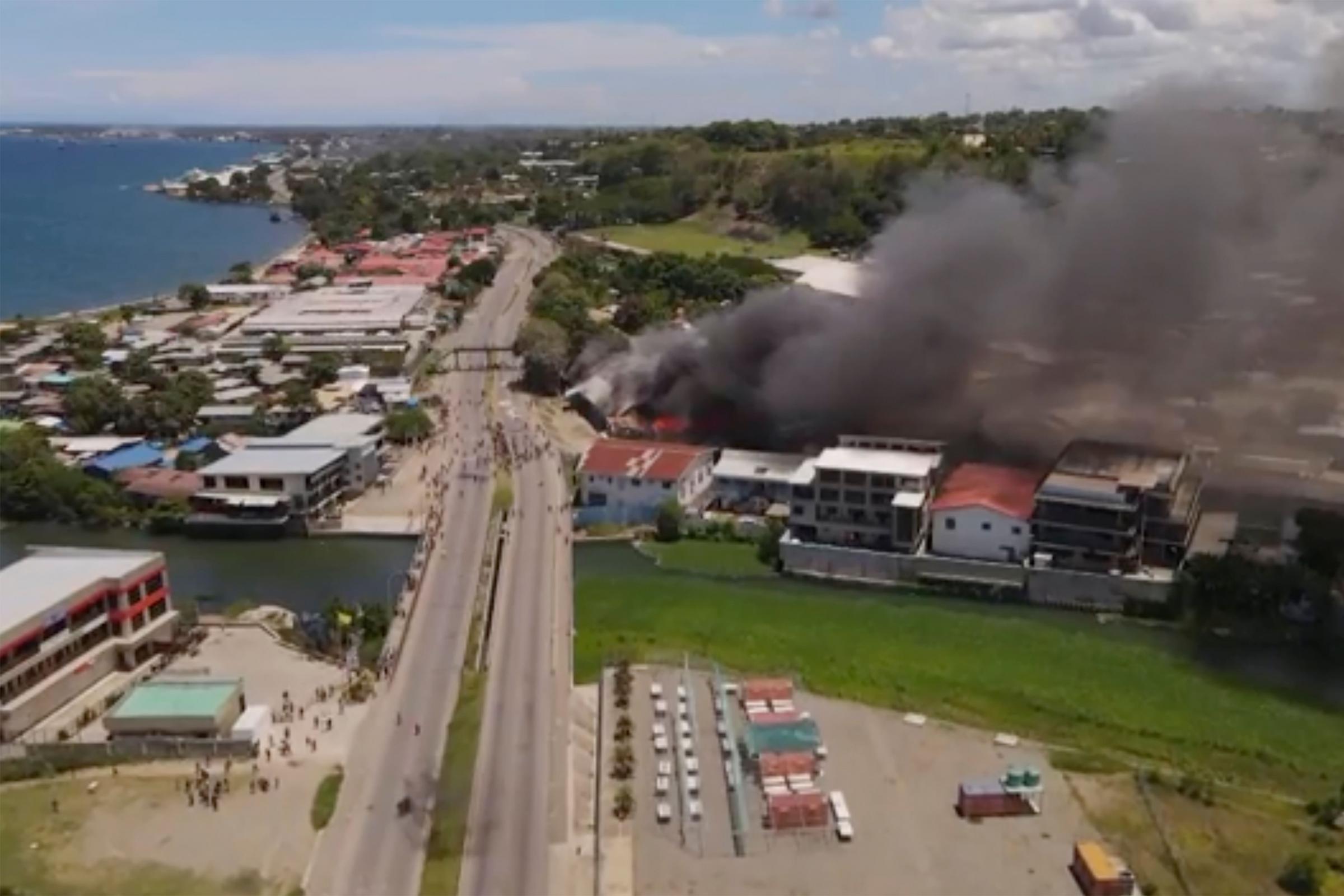 A MULTI-MILLION POUND railway project is on track to deliver a series of improvements to passengers.

Network Rail is coming to the end of its week-long blockade on the line between Bournemouth and Southampton.

Passengers have been using replacement buses since Monday as engineers tackle a busy work schedule.

Tom McNamee, project manager, told the Daily Echo that Network Rail decided on a full Monday-Friday shutdown rather than weekend and night-time work after assessing trends in train users returning to services since locking.

Mr McNamee said there had been a stronger recovery in leisure passengers compared to the number of commuters.

Work on the railway bridge over the River Stour. Image: Rail network

As a result, the impact of the five-day blockade was considered less than that of a series of weekend closures.

This had a delivery performance and a financial benefit for Network Rail, Mr. McNamee said.

Mr McNamee said the program decided to focus on five areas of the line “where we already have speed limits or may need speed limits in the near future”.

This week’s work saw efforts focused on improvements at Totton, Brockenhurst, Sway, Pokesdown and between New Milton and Hinton Admiral. 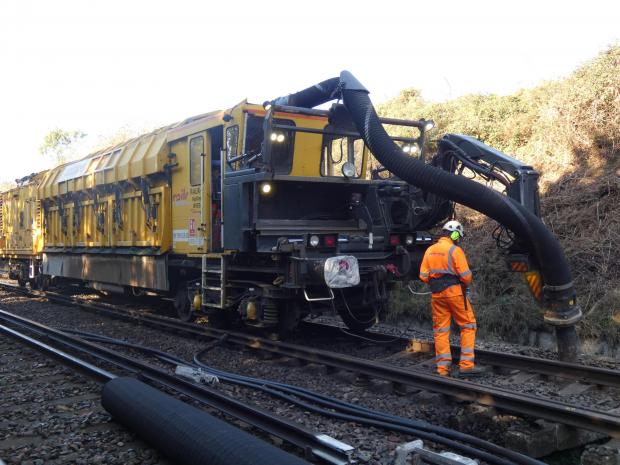 The work consisted of clearing the runoff from the drains to reduce the risk of flooding. Image: Rail network

“It’s not just about efficiency and additional delivery potential, but also about the quality of the work we can do,” McNamee said. “We give the teams a good opportunity to use the best equipment possible. They don’t have to rush into a three hour window.

When completed, the work will allow trains to travel at maximum speeds through the New Forest by solving power supply and track circuit problems. Mr McNamee said problems with the latter would mean flaggers cannot be certain of the location of trains on the network and mean they have to travel at reduced speeds.

Parts of the trail are often prone to flooding due to their location on low land. This week, steps have been taken to address this issue and at the same time deal with “difficult journeys”, which can make some sections of the route bumpy for passengers.

The project manager said Network Rail “is making sure that we fill the blockade with as many opportunities as possible”.

One example is the decision to install a replacement 20-ton generator set on the Lymington branch after the initial plan for it failed earlier in the year.

The installation of the new powertrain was a complex operation. Image: Rail network

This week around 150 engineers worked in the blockade area every day, with the overall project estimated to cost around £ 3million.

“We are on track to deliver the scope of our project and our expectation is to reopen the line to passengers on Saturday,” McNamee said.