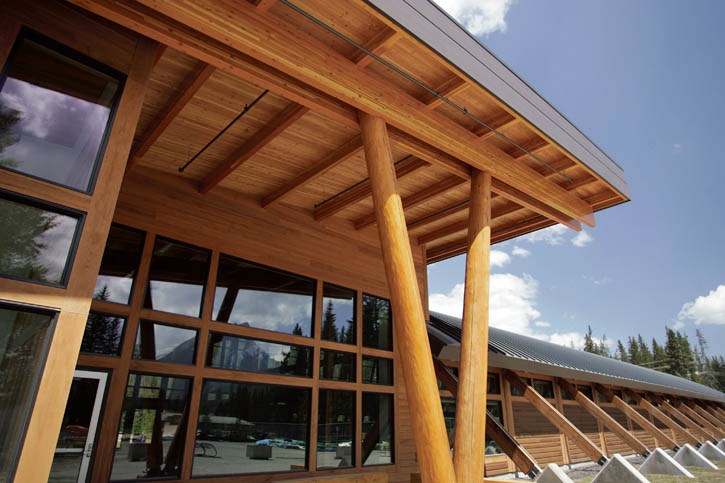 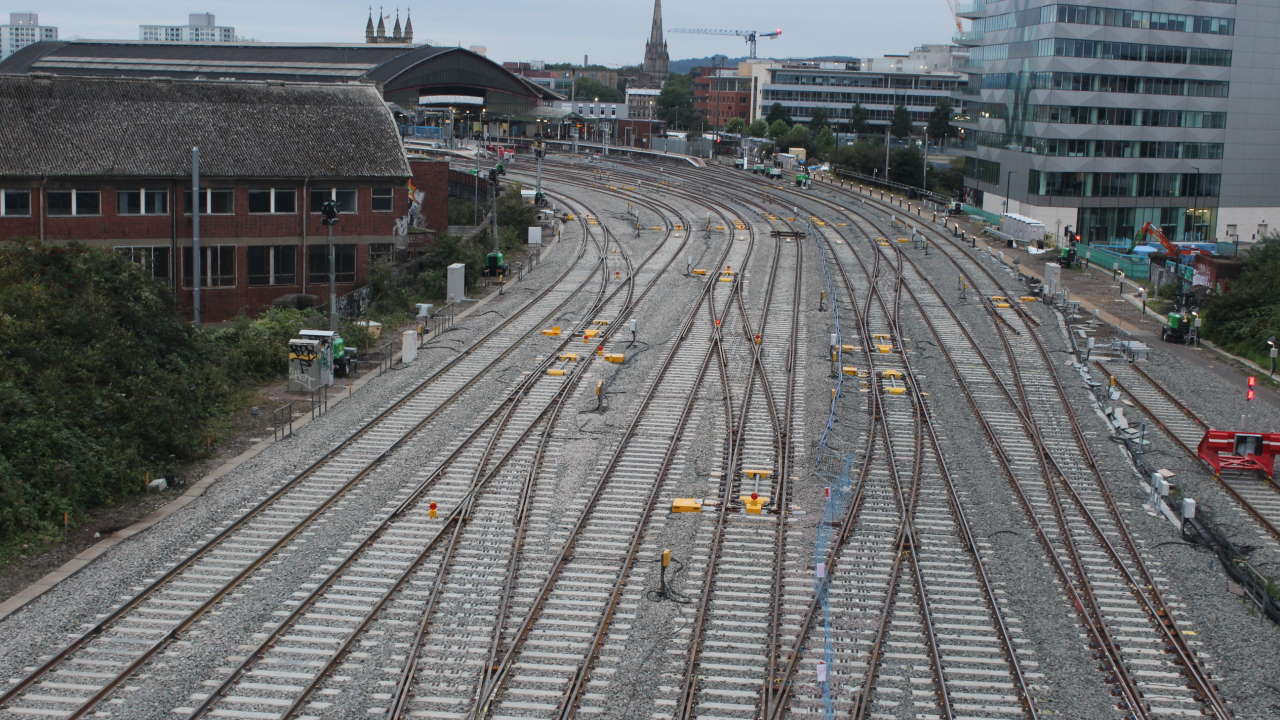 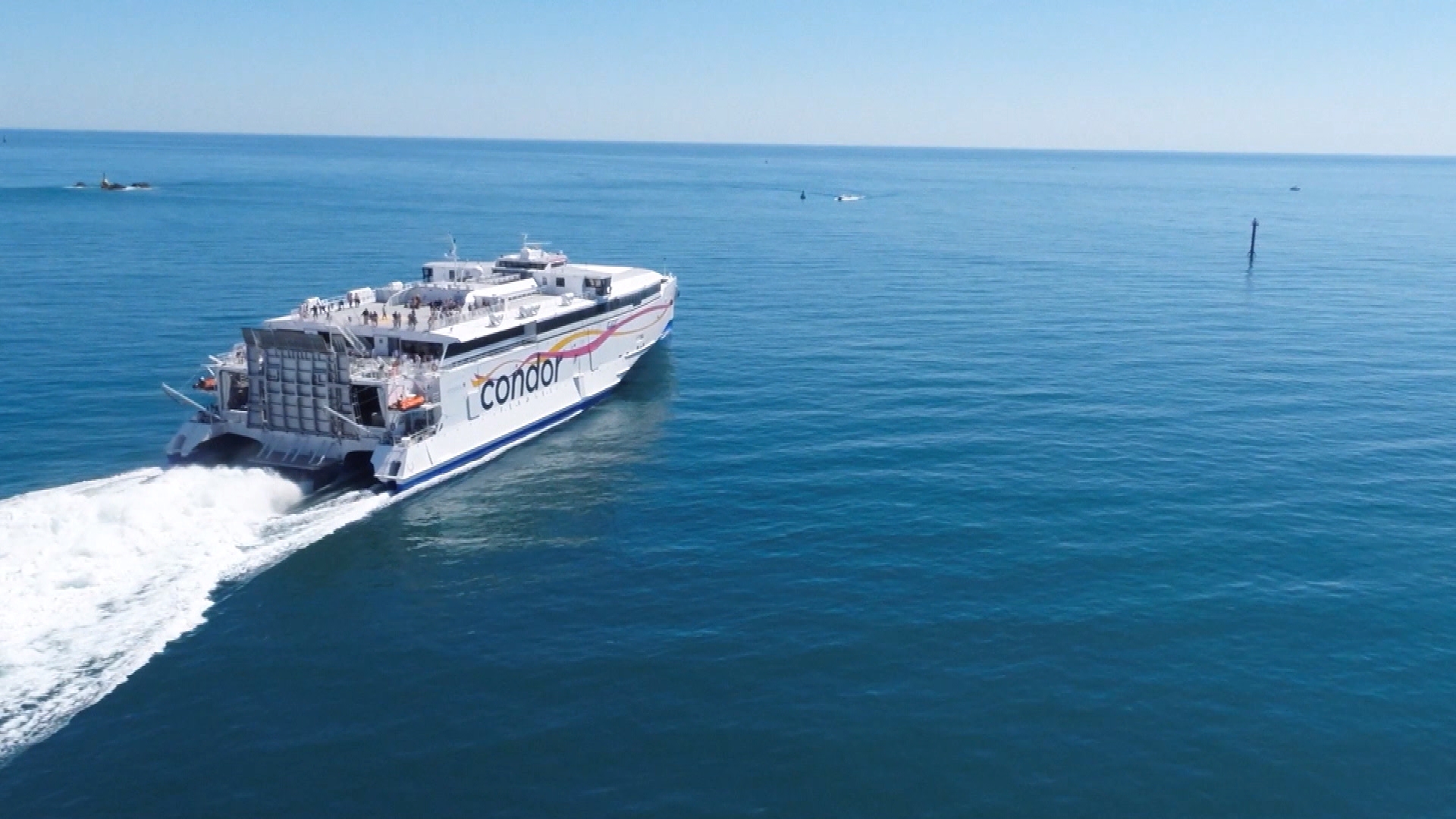 As the Tokyo 2020 Olympics begin, Vancouver will do something special to honor the Canadian athletes who will compete for gold.

On July 23 at 6 p.m., a symbolic lighting of the Vancouver 2010 Olympic cauldron will be held in honor of Team Canada participating in the Tokyo 2020 and Paralympic Games.

Paralympic athlete Maryam Salehizadeh will be joined by Tourism Minister Melanie Mark and Ian Aikenhead, President of PavCo, at the Jack Poole Plaza.

The cauldron will also be lit on August 24 in honor of the athletes who will compete in the Tokyo 2020 Paralympic Games.

The lighting is sponsored by FortisBC, which emphasizes that the gas used for the lights is 100% renewable natural gas, made from organic waste from the farm and landfills in British Columbia.

“Carrying the maple leaf and representing Canada at the highest level on the international stage is one of the greatest feelings you can have. It has been a very difficult year during the pandemic, and it is with great pride and joy that I can share this adventure with my teammates, my family and the rest of the country, ”said Salehizadeh, who played goalball. for Team Canada.