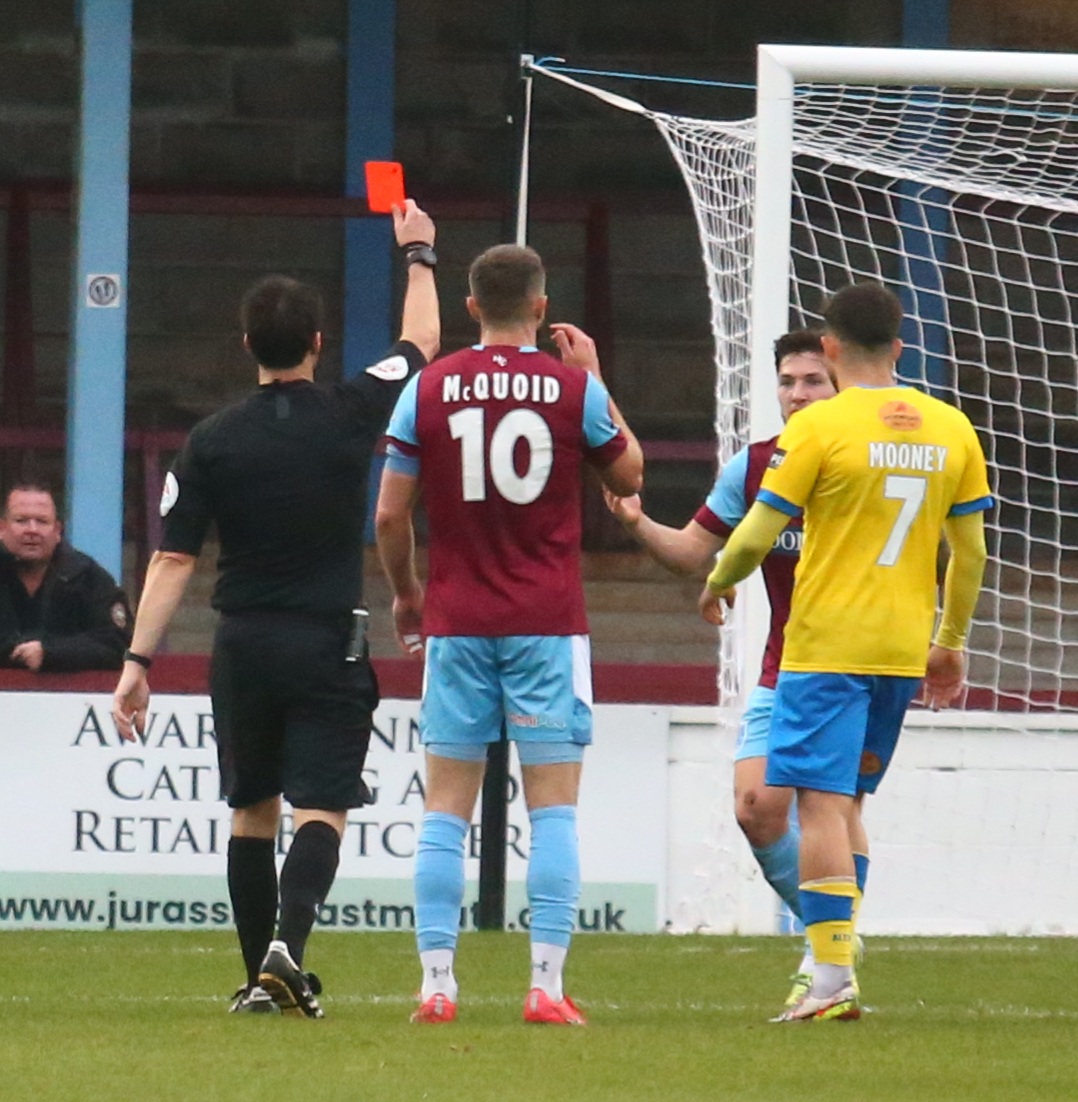 A Dorset brewery has found a sustainable solution for the beer it was unable to sell during the pandemic by using it to help generate electricity to power its utilities.

Hall & Woodhouse used beer returned from its 180-person estate pubs in the south of England, which were forced to shut down temporarily during the lockdown, to create enough electricity to power nearly 17,000 average homes during a day – or about 46 households for a whole. year.

Last year, South West Water revealed that it had received requests from more than 1,000 pubs in Cornwall, Devon and small parts of Dorset and Somerset to allow them to pour beer down the sewers.

The family-owned business, founded in 1777 and based at its headquarters in Blandford Forum since 1900, has been able to convert unused beer into green energy by using a wastewater treatment plant in its new brewery.

Hall & Woodhouse Chief Brewer Toby Heasman explained: “Brewing is a very energy intensive process, so as early as 2015 we started looking for ways to incorporate more green energy into the way we work.

“The decision was made to make sustainable energy production an integral part of our new brewery, which went into operation in 2017. In addition to solar panels (PV), we have installed a wastewater treatment plant, which creates biogas. The biogas is fed by a unit that produces electricity to power our packaging lines and our utilities.

“The heat produced by the combined heat and power (CHP) engine is used to preheat the boiler feedwater, which in turn produces steam to boil the beer.”

The company said it had experienced a “sales boom” for its Badger Ales products in supermarkets with the closing of pubs.

He added that an increase in demand from stockists had also served to increase the amount of green electricity produced by the brewery, as all the wastewater created during the brewing process is also treated by the sustainable electricity generators.

The company sets a monthly target for its use of self-generated electricity as part of its long-term goal of becoming carbon neutral.

Stay up to date with our daily newsletter, last minute email alerts and weekly summaries. To subscribe, find out more and consult all of our newsletters, follow the link here

Matt Kearsey, Managing Director of Hall & Woodhouse, said: “As an independent family brewer with a heritage stretching back almost 250 years, innovating with new technologies and ways of working has been at the heart of our continued success.

“I am happy to say that we continue to look for new ways to maximize the creation of green energy to help conserve resources.

“We have a responsibility to operate consciously and take continuous action to improve sustainability, to ensure that as a business we thrive for generations to come.”

Hall & Woodhouse was able to reopen 19 of its pubs run in six different regions for outdoor dining in April, following the lifting of government restrictions on the hospitality industry.

In total, in its managed and leased domain, the company currently has over 100 pubs open to outdoor hospitality.

The company will begin the gradual reopening of the rest of its managed property portfolio from May 17, in line with the government’s roadmap to exit the lockdown.

Previous Dorchester not ready for Poole recovery – Dorset League match preview
Next Which vacation destinations will be on the green list? 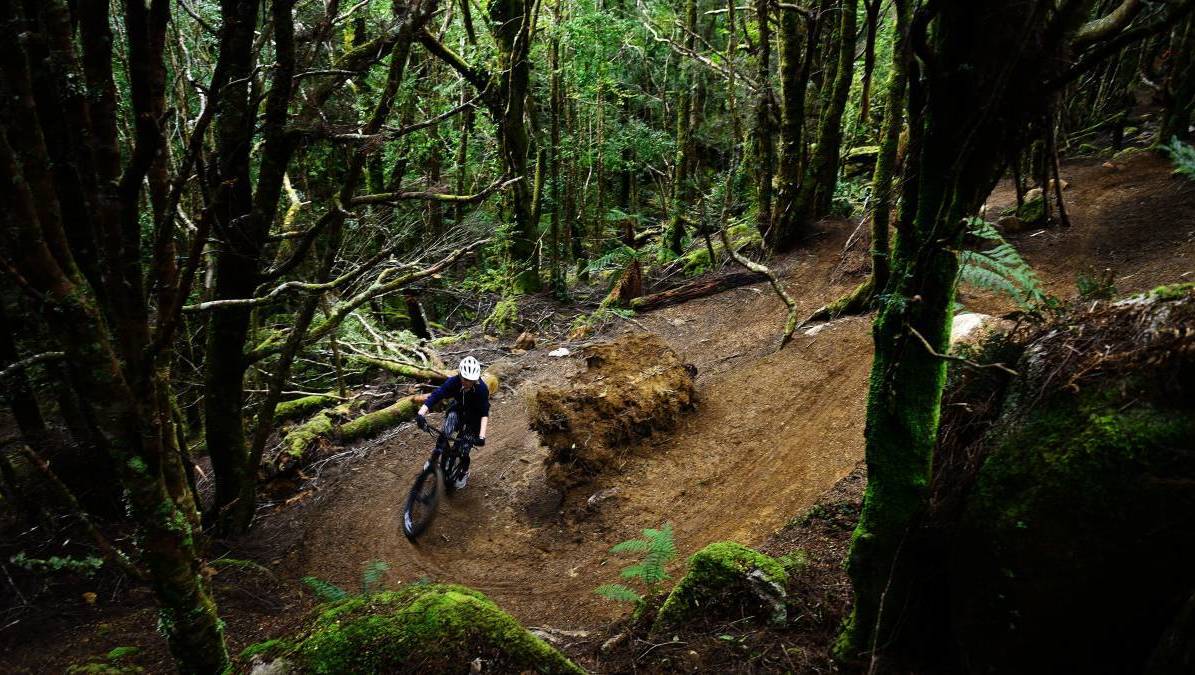