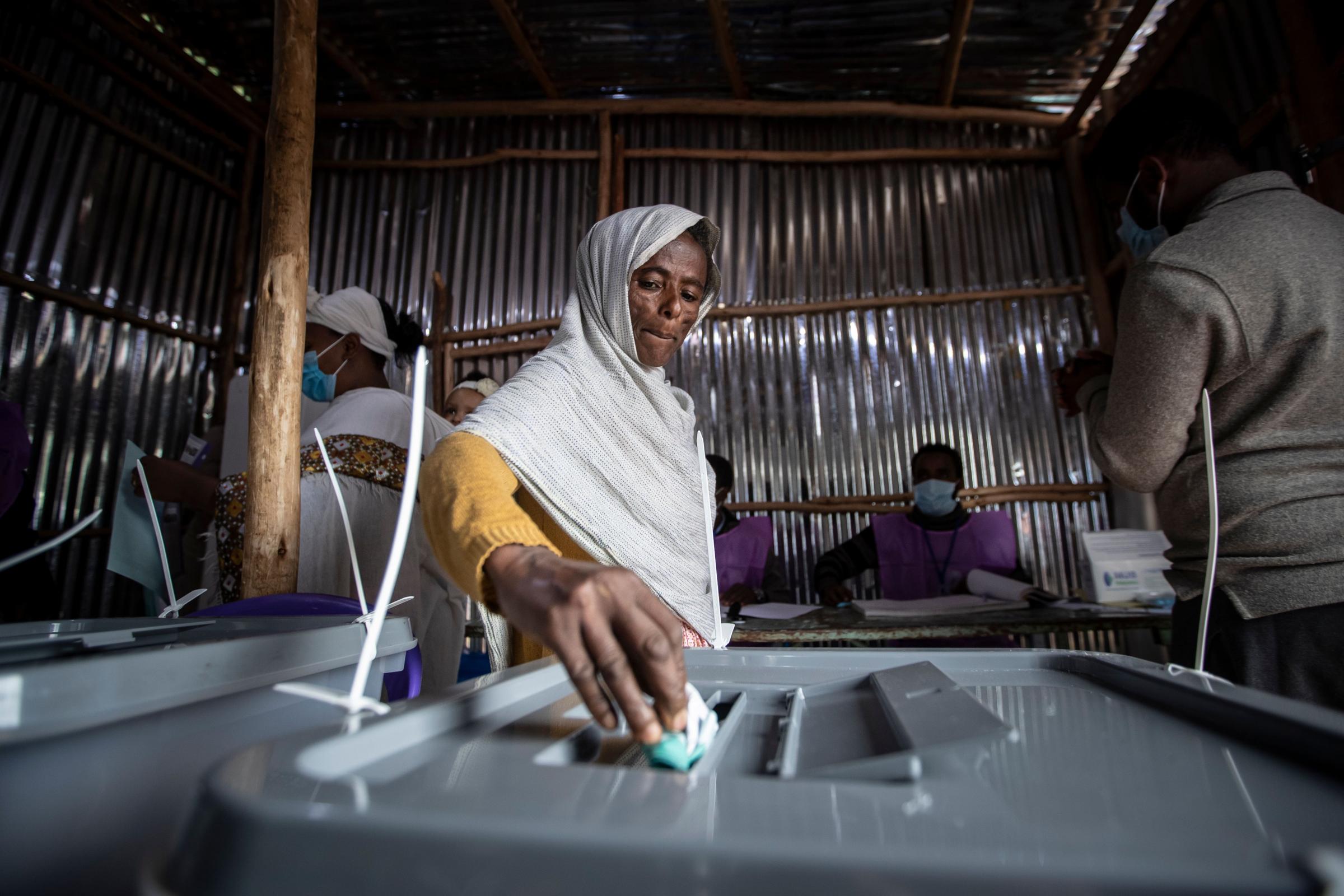 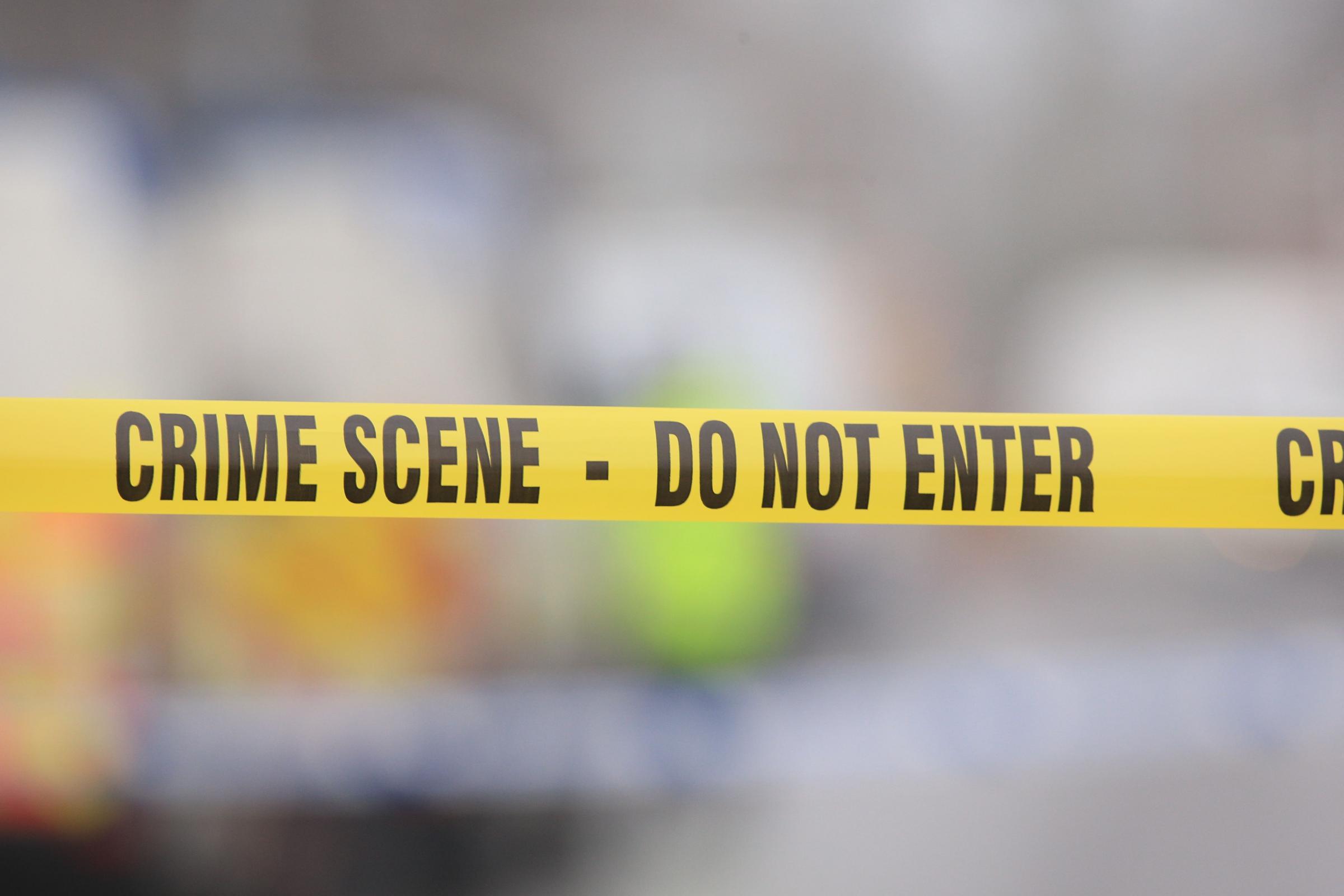 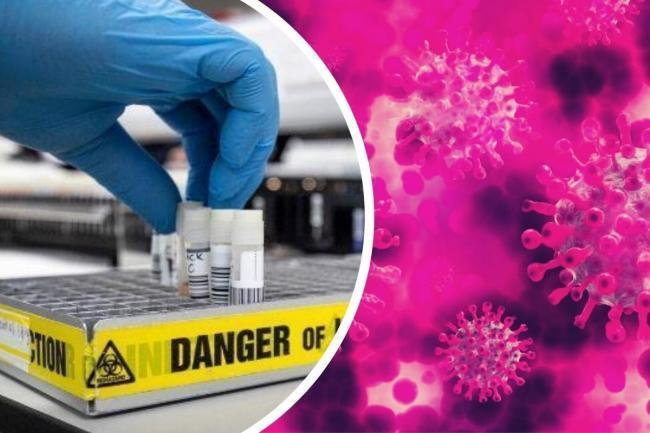 Jamie Dimon was among the heads of banks who appeared before U.S. senators to face criticism over their actions during the pandemic.

Senate Banking Committee Chairman Sherrod Brown criticized Mr Dimon, who is the chairman and CEO of JP Morgan, for the gap between his salary and that of workers.

But Mr Dimon said, “My compensation is set by the board. They look at several factors. ”

He said the company takes “very good care of our employees” in training, health care and retirement.

She said: “You and your colleagues have come today to talk about how you have stepped up to help your customers during the pandemic. This is a bunch of nonsense.”

Mr Dimon said the bank waived overdraft fees for customers who requested it, but refused to commit to reimbursing them for others.

Previous Dorset Weather: What will the temperature be in Weymouth, Bridport and Bournemouth on Bank Holiday Monday?
Next Fewer than 10 confirmed Covid-19 cases in Dorset 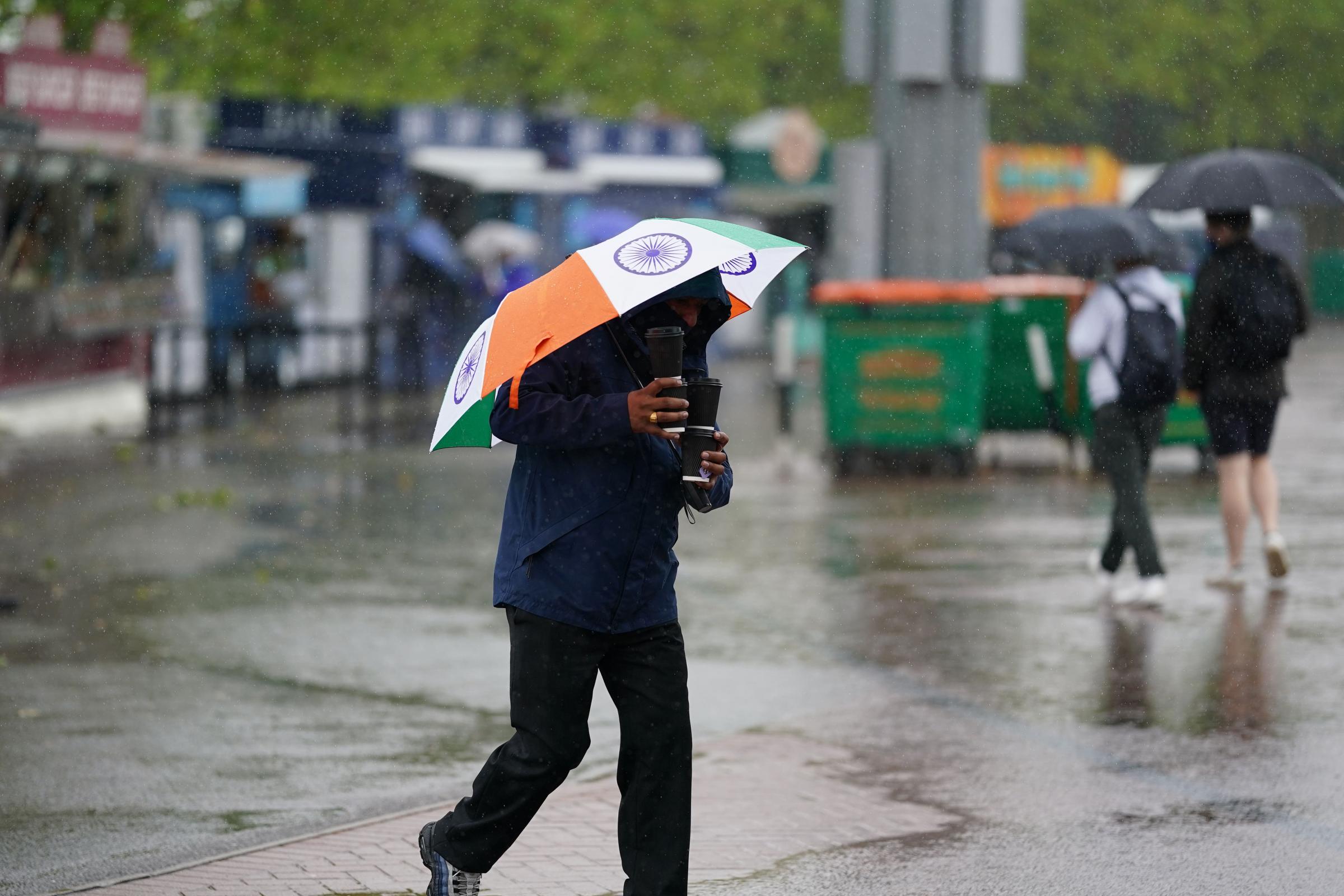