Souvenirs from the Terminus Hotel in Weymouth

Coy Lewallen January 18, 2022 Dorset Comments Off on Souvenirs from the Terminus Hotel in Weymouth 13 Views

Another pub is in the spotlight this week as we continue our journey down memory lane.

This is a January 1984 photo of ‘haggis arriving at the Terminus Hotel’ in Weymouth. The pub was supposed to be getting ready for Burns Night back then!

The photo is believed to feature Rita and Mick and Rita was Scottish – hence the special celebrations.

This long gone pub used to be on Queen Street, where the Handmade Pie and Ale House was more recently located. He previously had another name – the giant pot.

Shirley Dunne remembers Terminus as “very ‘alternative’ in the 1970s”. She said, “It was a great unique jukebox of rock music; you could get your ears pierced in the toilet.”

The Clifton Hotel, the Bon-Bon Boutique, the Terminus and the Somerset Hotel. March 1986, when contractor Dunning was building the new station, left. Photo courtesy of Stuart Morris

Thanks to Stuart Morris for sending us this fascinating March 1986 photo of the Clifton Hotel, Bon-Bon Gift Shop, Terminus and Somerset Hotel when contractor Dunning was building the new station, left. He tells us: “The taxi office was a 1970s replacement for a very interesting old building on the site.” 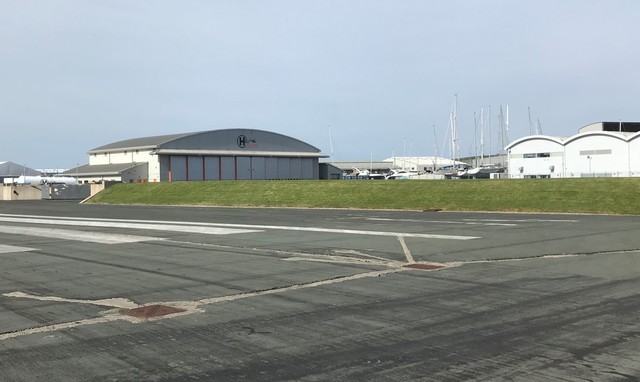