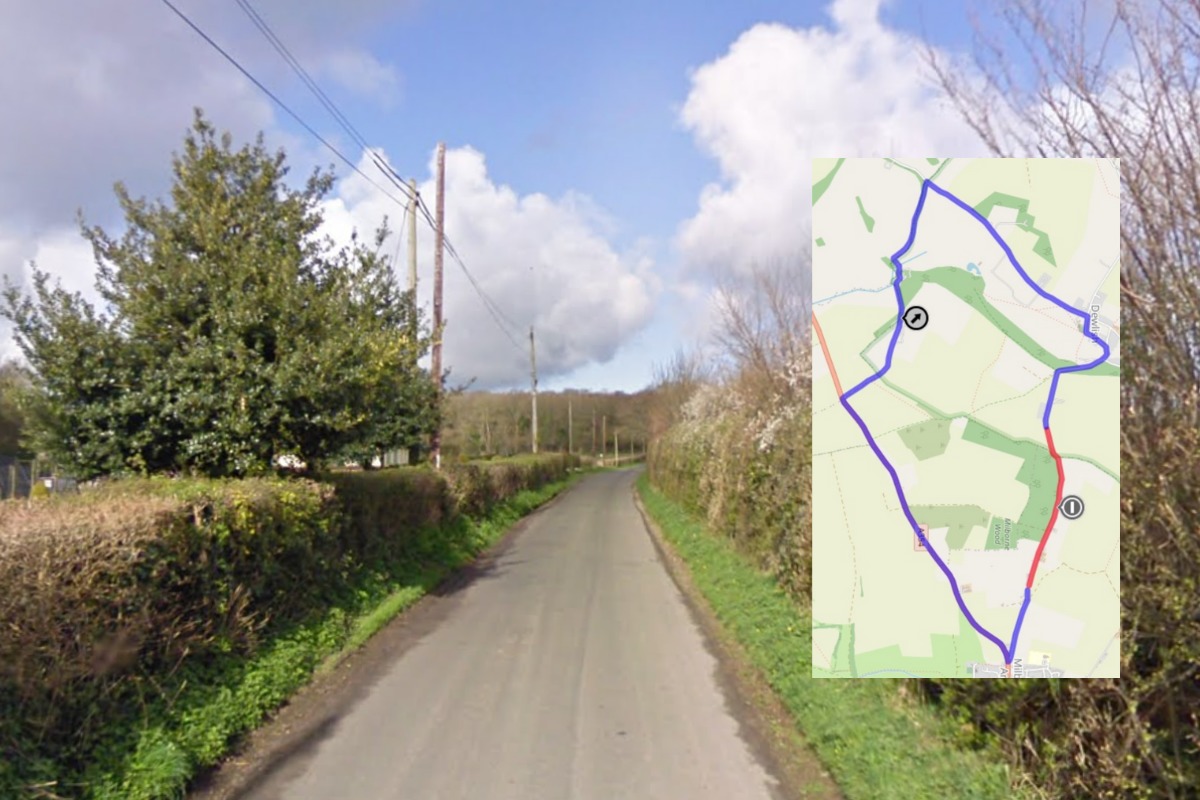 More than 80 vehicles have been deliberately torched in Dorset and Wiltshire in a year, according to figures from the fire service.

Over the course of a decade, the region’s fire teams have been called to more than 1,300 deliberate vehicle fires, 85 of which were last year.

Arsonists who set vehicles on fire put lives at risk and take time and resources from already depleted services, according to the Firefighters Union and the National Council of Fire Chiefs.

Since registration began in 1981, the English fire and rescue services have witnessed more than a million deliberate vehicle fires, with almost 8,500 incidents in 2020.

NFCC Chairman Mark Hardingham called the thousands of “senseless incidents” in England last year shocking and called on people to speak out against vandals setting cars on fire to police.

Crews from Dorset and Wiltshire responded to about the same number of incidents involving this type of arson in 2019.

Home Office data shows vehicle fires made up about 11% of all deliberate fires witnessed by fire teams in the region last year, although the numbers could be higher as not all are reported.

Mr Hardingham said: ‘Deliberate fires – of all kinds – put the public at risk and the reality is they distract crews from other incidents, where life could be in danger.

“Car fires are generally classified as ‘secondary fires’, but these can soon escalate into more serious fires, requiring additional resources.

“The nature of car fires also puts crews at risk as they can pose challenges and become complex, depending on the type of fuel while allowing for the increase in electric vehicles.

“Location can also have an impact, as deliberate fires can often be in harder to reach and more remote locations.”

A spokeswoman for the firefighters union said: “The fire department is a vital public service and no matter what the incident or the cause, the firefighters will always be there to respond.

“However, deliberately started fires use up the precious time and resources of an already overburdened and underfunded service.”

Home Office Fire Minister Stephen Greenhalgh has said the government is supporting the fire sector, which is expected to receive £ 2.3bn in 2021-2022.

He said the funding would allow the services to continue their important work, adding: “Deliberate fire is a terrible crime that puts our brave firefighters and the public in needless danger.”

Previous Low cost events and activities in Dorset this semester
Next AIRSHOW NEWS: Land, Air, Sea and Stem at the Bournemouth Air Festival | Airshow dates, news and notices for UK and Europe 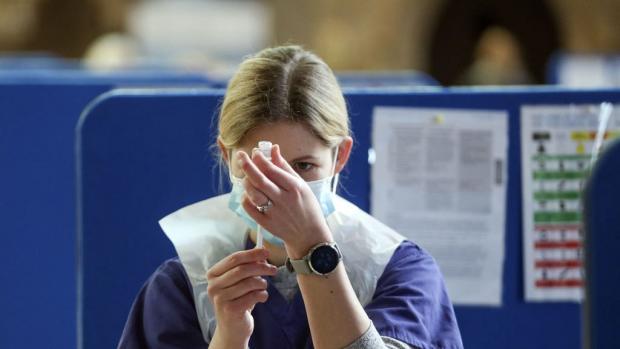