Married couple died together in a car in Dorset Country Park 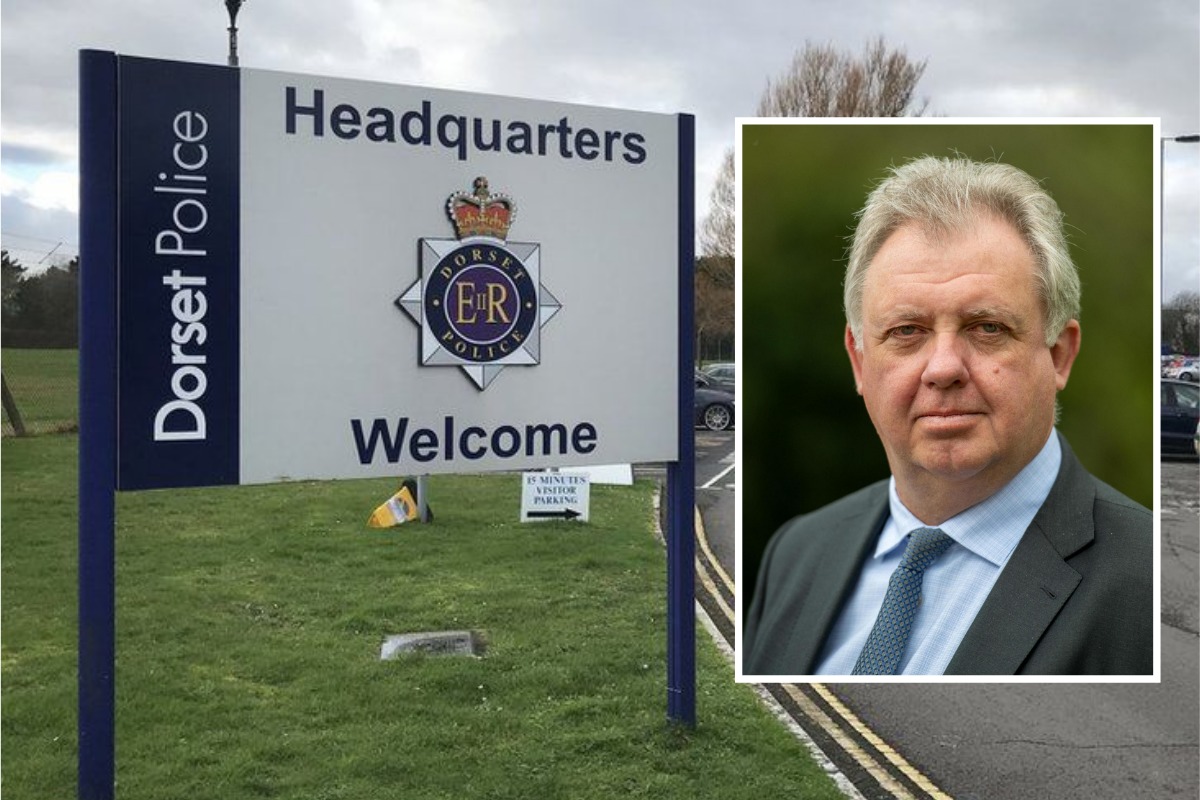 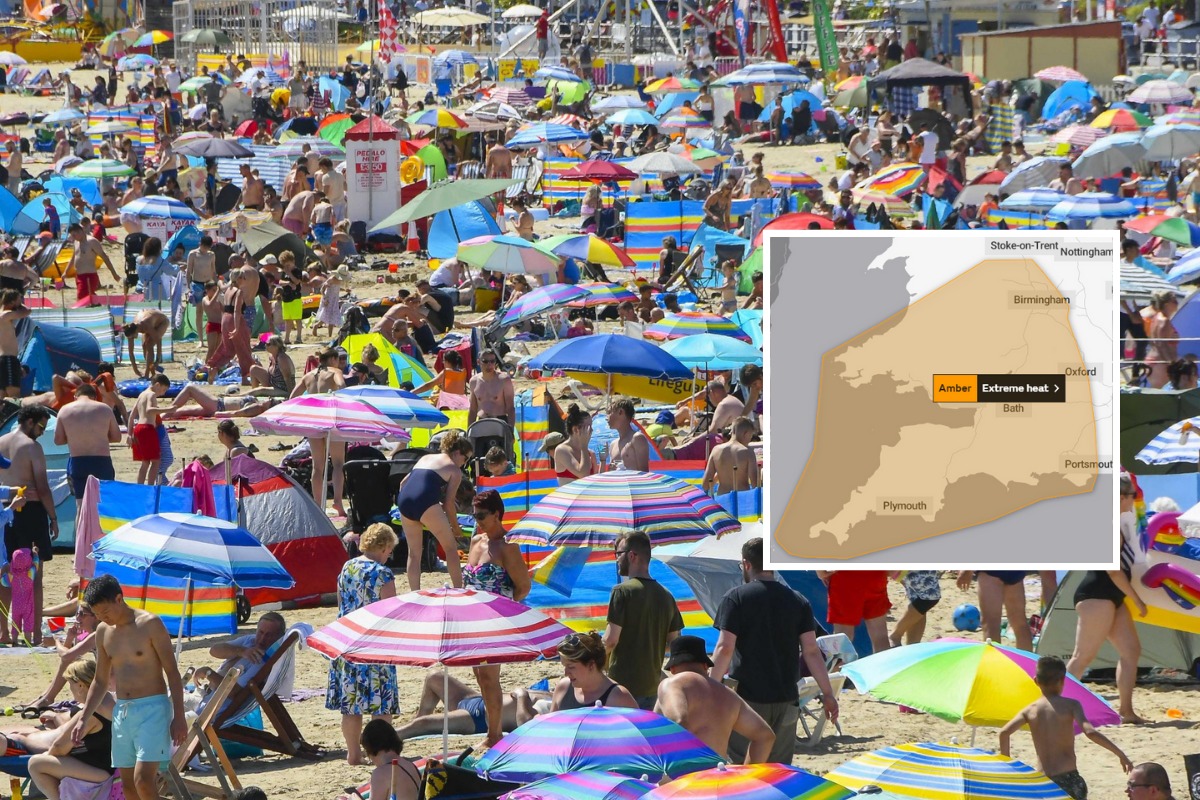 A MARRIED couple who each served for more than two decades in the British Army have died together at a beauty spot in Purbeck in a suicide pact, an investigation has learned.

Peter and Deborah McGuinness, who have been described as “devoted to each other”, were found dead in a hired Range Rover in the parking lot of Durlston Country Park, Lighthouse Road, Swanage, on August 3 from the last year.

Police said the vehicle was locked and there was no third party involvement or signs of coercion at the scene.

They died in the front seats shortly after arriving the night before.

Detectives found two glasses of wine and a series of notes clearly indicating their intention was to kill themselves, Dorset Coroner’s Court reported on Wednesday (June 30).

A post-mortem investigation determined that the cause of death was carbon monoxide poisoning.

During the inquest hearing at Bournemouth Town Hall, chaired by Dorset Coroner Rachael Griffin, statements were read from friends and family.

Ms Griffin concluded that the couple’s behavior was nothing out of the ordinary in the days leading up to their death.

Deborah, 49, and her husband Peter, 54, had driven to Purbeck from their home in Kingston upon Thames.

They had both served in the Royal Fusiliers, Deborah having worked as a personal assistant to three consecutive leaders of the British Army.

The court heard how Peter, after a distinguished military career serving the world, had worked for some time as security on freighters traveling in “dangerous waters”.

He had recently started treatment for depression and anxiety, the court also heard.

Recording a conclusion of suicide, Ms Griffin said the couple were clearly devoted to each other.

She added, “They had been together for 23 years before they died. They were both popular, hardworking and sociable people.”

Ms Griffin also said: “Peter was a man who visited his local GP and was diagnosed with depression, for which he was prescribed medication.

“He was known to have spoken of death in the past, and although he did not display any thoughts or plans to end his life, he spoke in general terms of not being alive.

“Debs, on the other hand, had no history of mental health issues or spoke of thoughts of self-harming.”

The coroner also said: “I note that their behavior towards everyone around them, their close family and friends, in the days leading up to their deaths, gave no indication of what was to happen and what that they planned to do. ”

Anyone can contact the Samaritans for free at any time from any phone at 116 123.

Previous Charles Gauthier looks back on 29 years of building the downtown Vancouver ZAC
Next Warning to all those going on holiday to Brighton, Bournemouth, Devon and Cornwall

Highways England looking for a possible north-south route through Dorset