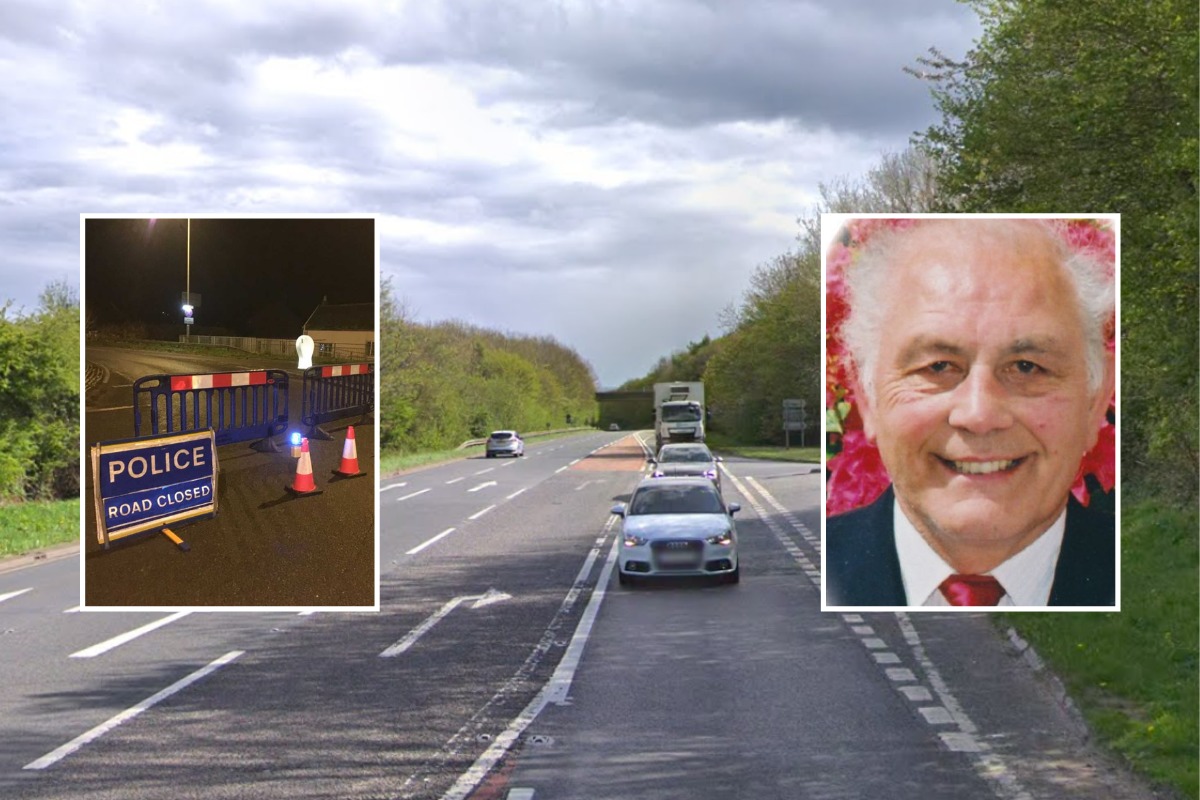 Driver acquitted of reckless driving after fatal crash with A35

There is currently a heavy police presence in the park as officers search the area.

It is possible that he has since changed to a gray T-shirt.

Police Inspector Matt Chutter of Dorset Police said: ‘We remain increasingly concerned for the welfare of Robert who has suddenly left the holiday park and has not been seen or heard from since. .

“There is currently a heavy police presence at and around the holiday park as officers conduct an extensive search to locate Robert.

“We don’t know where Robert may have gone so we would like to renew our appeal to anyone who has seen Robert, or a man fitting the description given, to contact Dorset Police urgently.

“Finally, I would ask the residents of the surrounding area to check their gardens and outbuildings, as Robert may have sought refuge in the area. ”

Anyone with information or knowledge of Robert’s whereabouts is urged to contact Dorset Police at www.dorset.police.uk, email [email protected] or by calling 101, quoting incident number 19: 657.