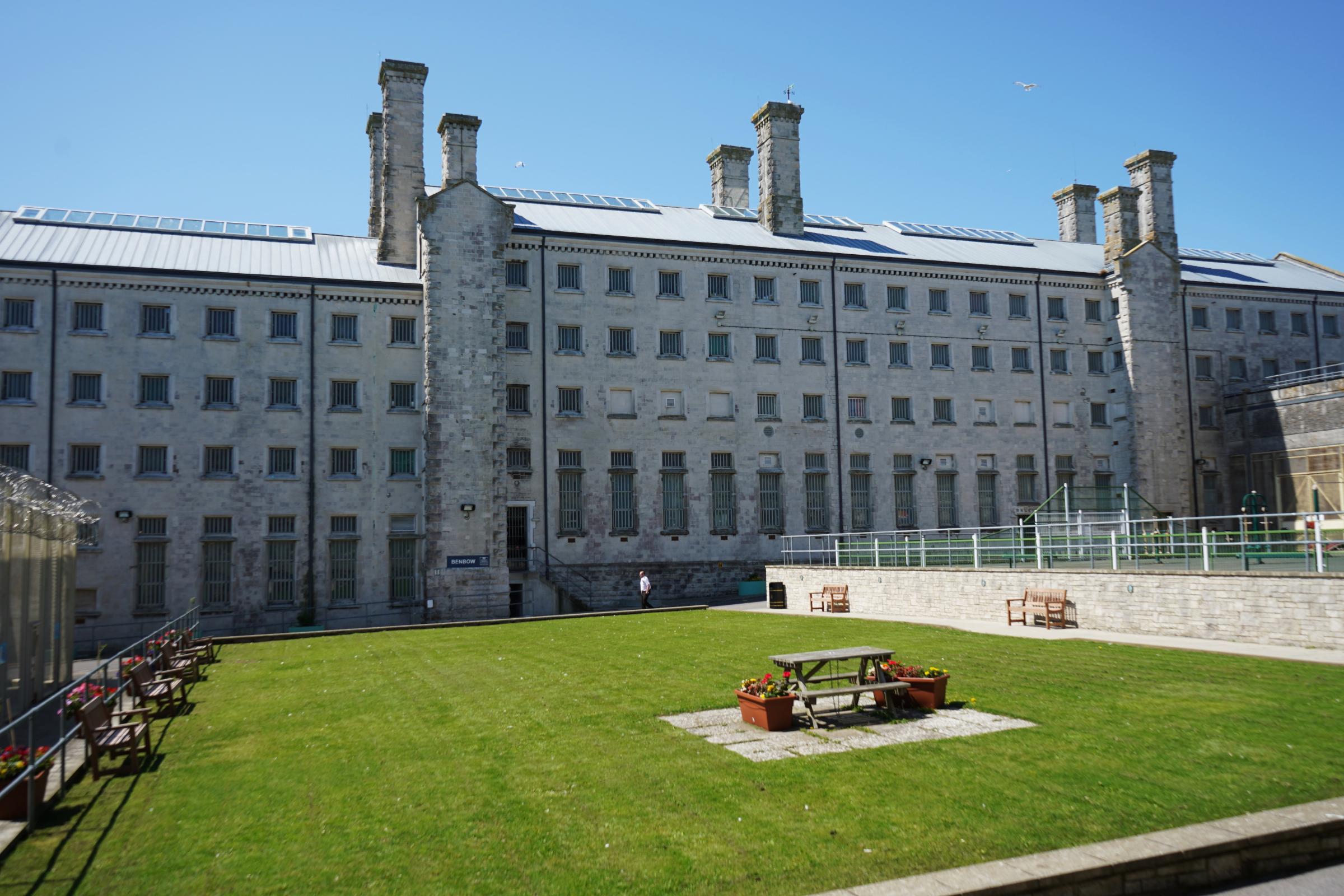 A FAMILY is devastated after their business, which reopened only a month ago, was broken into.

Thieves targeted the Snips Hair and Beauty Salon at St Michael’s Trading Estate in Bridport, throwing a brick out a window before grabbing two crates and a jar of raffle money.

In addition to the money, one of the crates contained a cross necklace given to the salon owner’s granddaughter as a christening gift seven years ago.

Police are now calling witnesses to the burglary which occurred between 3 p.m. Thursday, May 13, and 8 a.m. the next day, when staff arrived at work.

The lounge reopened on April 12 after being closed for months due to lockdown restrictions.

Salon esthetician Jodie Gruitt said her seven-year-old daughter Ava-Mai remained ‘enormously upset’ after the necklace was stolen in the raid.

Jodie – the daughter of salon owner Teresa Sheppard – said she put her daughter’s necklace in her crate five days before it was stolen because she was sure it would be safe there.

She said, â€œI was walking around town with Ava-Mai and she said her necklace was digging, so instead of putting it in my bag, I bit it in the living room and put it in. the cash register thinking it would be safe there.

â€œI felt sick when I found out that there had been a break-in and the necklace had been stolen. Ava-Mai is deeply upset because it was a gift from her godmother. She doesn’t understand why someone would take it.

â€œThe necklace was Â£ 80 so it wasn’t very expensive, but it has great sentimental value. It’s made for a child, so it won’t even be suitable for thieves or whoever they try to sell it to. just wish they did. give it back. ”

She added: â€œIt looks like whoever broke in broke the window and then leaned through and grabbed everything they could and it’s so bad luck they were able to reach the crates.

“We only reopened the lounge on April 12 after being closed for months, so having money stolen is shocking.”

Bridport Police PC Neil Gauden said: â€œI am carrying out a number of investigations into this burglary to identify who was responsible for it.

â€œI ask anyone who has seen or heard suspicious activity in the area during the reporting period to please contact me.

“Finally, I would also like to hear from anyone who might have seen a small silver chain matching the description given for sale locally under unusual circumstances. It had sentimental value to the victim and I really want to locate her.”

Anyone with information is asked to contact Dorset Police at www.dorset.police.uk, e-mail [email protected] or calling 101, quoting the number d ‘occurrence 55210075707. Alternatively, to remain 100% anonymous, contact the independent Crimestoppers charity online at Crimestoppers-uk.org or call the free number 0800 555 111.